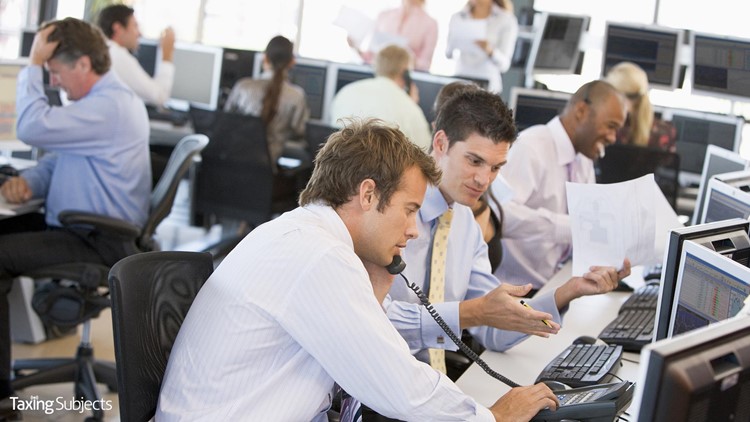 Preliminary numbers are in on income tax return filings for Tax Year 2016, and they add up to a busy season.

Refunds issued over the entire filing period numbered some 97 million, work over $268 billion. The average refund, the IRS estimates, was $2,763, which was up a bit from last year’s average of $2,711.