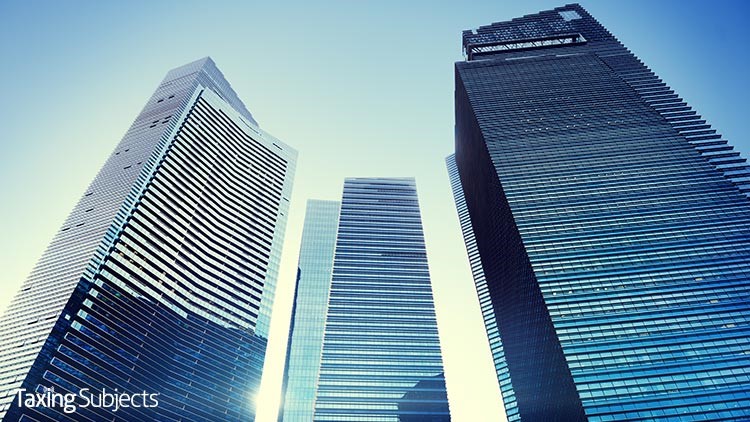 A new audit shows large-scale businesses are largely drawing a pass if they under-report their income. The examination revealed that few accuracy-related penalties are proposed by IRS examiners in large-business examinations, and if they are, those penalties are generally not upheld on appeal.

According to Internal Revenue Code Section 6662, taxpayers—whether individuals or businesses—may be subject to accuracy-related penalties if they under-report their income. The penalty is generally 20 percent of the underpayment of tax due. In certain cases, the penalty could be as high as 40 percent.

The Treasury Inspector General for Tax Administration (TIGTA) did the audit to determine whether accuracy-related civil tax penalties in the IRS Large Business and International (LB&I) Division are being proposed and considered properly.

“IRS policy requires examiners to identify the appropriate penalties, determine whether to propose penalties, document the reasoning for proposal or non-proposal, involve supervisors in penalty development, and obtain supervisory approval for the proposal of all penalties and for the non-proposal of the substantial understatement penalty,” the auditors reported.

As part of the audit, TIGTA looked at a statistical sample of 50 large-business returns that had been examined by the LB&I Division; each had been assessed additional tax of over $10,000, but no accuracy-related penalty.

In 20 percent of those cases, examiners didn’t consider an accuracy-related penalty. In another 20 percent of the cases, the examiners didn’t justify the decision not to propose a penalty. In 26 percent, there was no indication that the supervisor approved the decision not to propose the penalty. And in 13 cases with substantial understatements of income tax, there was no indication of supervisory involvement in penalty development.

The audit also found that in cases where accuracy-related penalties were assessed, supervisory oversight and approval was lacking, although at a lower rate than the other cases.

The Inspector General made five recommendations to the Commissioner of the Large Business and International Division, aimed at improving examiners’ accuracy-related penalty decisions. The IRS agreed with four recommendations and partially agreed with the fifth.