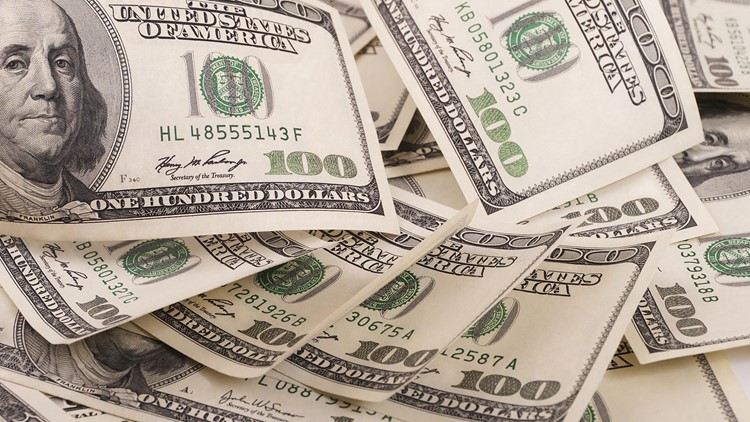 An audit by the Treasury Inspector General for Tax Administration (TIGTA) shows that a lack of enforcement by the Internal Revenue Service (IRS) allows billions in income to go untaxed.

The issue is backup withholding, which is to make sure the government is able to collect taxes on all appropriate income – especially income that isn’t usually subject to withholding.

This audit was a continuation of an examination started in 2015.

This latest report found that although payers submitted the majority of information returns with valid Taxpayer Identification Numbers (TINs), they failed to withhold nearly $9 billion in backup withholding when submitting TY 2013 returns with missing or incorrect TINs. The audit also found more than 27,000 returns were missing the payee TIN two years in a row.

These returns reported payments of about $14.3 billion. Payers were required to withhold nearly $4 billion on the amounts paid, but only withheld a little more than $1 million.

The audit also found more than 203,000 returns from more than 62,000 taxpayers that carried an incorrect TIN – and had don so for four consecutive years. Payers were required to withhold nearly $5 billion from these taxpayers – but again, only about $1 million was withheld.

The IRS agreed with TIGTA’s audit recommendations and will use the audit’s findings and recommendations when finalizing and implementing its backup withholding strategy.