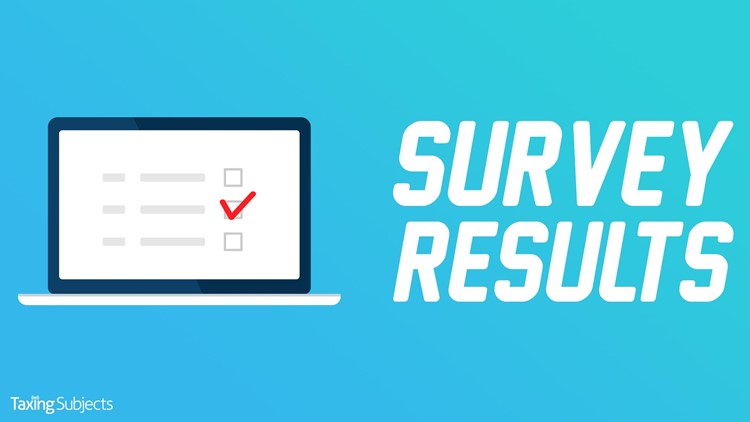 Drake Software is known for its industry-leading customer service, which, year after year, delivers short phone waits during the heart of tax season. And—aside from once again reaffirming Drake’s reputation for support—respondents have consistently given Drake Tax top marks across the board.

For the past five years, Drake has been rated the best for Overall Satisfaction, Ease of Updates and Installation, Ease of Use, Handling Updates During Tax Season, Ease of e-File, Most Recommended to New Practices, Price, and Support.

Tax-related identity theft has become big business for cybercriminals. Once relegated to the January-to-April schedule of tax season, these scams have become year-long affairs. Scammers are becoming more likely to target tax professionals, whose offices have access to hundreds or thousands of taxpayer financial records.

The Security Summit was founded in 2015 to combat phishing scams and data breaches, and while it’s made significant strides in the struggle against the growing threat of data theft, there’s still work to be done. In 2016, the AICPA Tax Software Survey began asking respondents whether clients had been the victim of identity theft, and the responses show a positive trend.