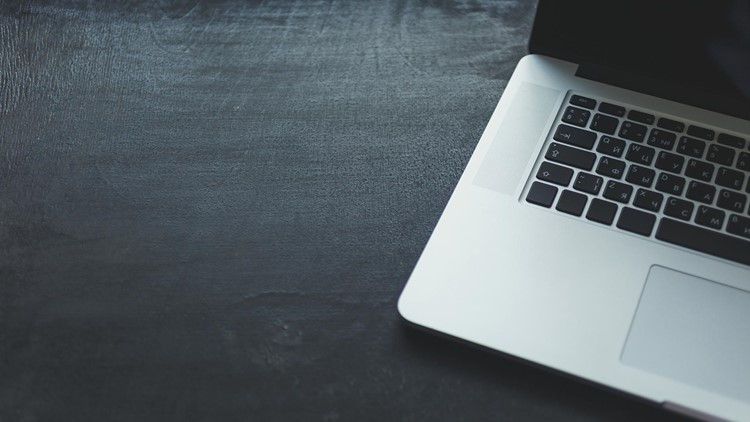 Bootstrapping seems an appropriate way to describe Jim Bourke, CPA, CITP, CFF, CGMA. Some may immediately recognize him as a tax-industry luminary whose dedication to identifying and adopting workflow technologies has helped lead to the industry embracing efficiency and organization solutions. Goal driven, Jim has “pulled himself up” through hard work, laser focus, and a never-waning enthusiasm for the intersection of tax and tech.

Jim grew up in Jersey City, NJ, the son of Irish-born parents. While attending Sayreville War Memorial High School, he became interested in accounting. “My high school accounting teacher, Mr. Caliendo, was a CPA, and, believe it or not, he made accounting and tax fun! In fact, he’s the reason I am a CPA today.”

Knowing that he would have to foot the bill himself if he wanted to go to college, Jim enrolled at Middlesex County College right out of high school, where he earned an Associate’s Degree in Accounting. “At the time, I could only afford a two-year school, so I ended up working at a local supermarket fulltime while attending classes.”

Attending a two-year school helped Jim save enough money to follow up his Associate’s degree with a four-year university. He attended Kean University in Union, NJ to earn a Bachelor’s Degree in Accounting, which is, understandably, a point of pride. “I was the first person in my family – on either side – to ever graduate from college with a four-year degree.” As with most things in Jim’s life, there would be no downtime between this accomplishment and the next stage of his life.

Jim immediately began his nearly three-decade career with WithumSmith+Brown after walking across the stage at Kean in February 1987. His first position was at their Red Bank, NJ office, where his passion for technology helped introduce the company to tax automation processes. “Although I now spend a lot of time on the road, I still call Red Bank my ‘home office,’” he says.

It may be rare to find someone whose first job after college transformed into a life-long career, but Jim isn’t surprised. “WithumSmith+Brown is a full-service accounting, tax, and consulting firm that focuses on audit, review, compilation, and tax,” he says. “With fourteen offices and roughly 850 employees, we process more than 25,000 individual returns and over 15,000 business returns. Withum may be a large company with plenty of opportunities for people who are driven, but, to me, it feels more like family.”

When asked what advice he would give to other tax professionals, Jim was quick to answer: “Here’s the one piece of advice I would – and do – give to tax professionals: keep up with industry-related technology. For example, we use GruntWorx scan and populate technology, and it has helped us become even more profitable on the tax side of our practice.”

“Before using GruntWorx, we would scan client source documents and bookmark those PDF files by hand – sometimes spending an hour on just organizing those PDFs,” he says. “GruntWorx organizes those documents automatically before providing a spreadsheet that populates fields in our tax software.”

“It’s priceless from a reviewer’s perspective: they can easily access and review a client’s W-2 and 1099 information, and the forms that pull out are all organized at the bottom. For that reason alone, GruntWorx has proven a cost-effective solution for us.”

Jim continues: “After you factor in the population side of GruntWorx, we’re saving at least an hour per return. As any tax preparer and accountant knows, everything is about time in our profession. At the end of the day, we make more money if we spend less time doing something. If we can save preparers from having to take time to organize and key data by hand, it saves money for the firm and lets preparers focus on the skills that they went to college to learn.” Jim insists that WithumSmith+Brown’s ability to find and adopt efficiency tools and systems has been a key component to their continued growth.

“Really,” he says, “growth has been one of the greatest challenges we’ve faced at the firm. With growth comes complexity and resistance to change. Luckily, change is something we’ve been very good at managing, especially with respect to having employees adopt and integrate new technology.”

Jim stays involved in the tax industry as a member of several professional organizations. “I am a past president of the New Jersey CPA Society and past member of the AICPA Board of Directors,” he says. “I currently chair committees for the profession and speak around the country and throughout the world about the impact of technology on the profession.” As one might expect, Jim’s enthusiasm for technology and love of the tax industry hasn’t gone unnoticed.

When not staying busy at the firm or speaking for industry groups, Jim still finds time to pursue his favorite hobby: “I obsess over baseball card collecting,” he admits. “Today I own every Topps regular season baseball card, except for one: Card Number 311 from 1952 (Mickey Mantle’s rookie card). My wife won’t let me buy it until our kids are out of college,” he laughs.

We generally consider technology to be synonymous with looking forward – a promise for something better than what is available to us today. When thinking about his own future, Jim’s response is characteristically straightforward: “WithumSmith+Brown is an amazing firm that has provided me with great professional opportunities. I have no doubt in my mind that I’ll be here until I retire.”