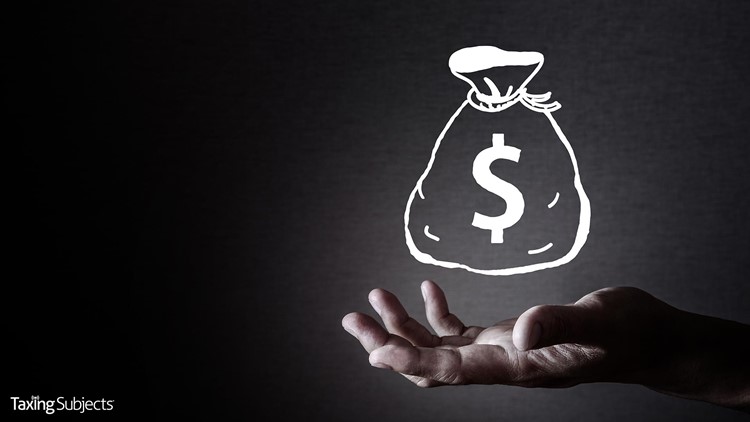 The IRS is in the middle of its EITC Awareness Day outreach campaign, partnering with members of the tax industry to spread the word about the Earned Income Tax Credit, which IRS Commissioner Chuck Rettig says can be extremely helpful for qualifying taxpayers.

Today marks the thirteenth anniversary of EITC Awareness Day, highlighting a credit that the IRS points out could be worth up to $6,431. That said, qualifying for the EITC can be a complicated process, depending on the taxpayer’s circumstances. To help with determining eligibility, the IRS provides an EITC Assistant, as well as a page dedicated to explaining the credit.

The “Do I Qualify for EITC?” page on IRS.gov that is linked to in the press release breaks down a lot of the qualification information into handy bullets. The first series details basic prerequisites for claiming the credit:

Other factors can affect the amount for which a taxpayer qualifies, like whether they are a member of the military or a church pastor. The IRS also reminds that taxpayers able to claim the full EITC credit due to having three or more children and meeting all other prerequisites could still benefit from other credits related to claiming dependents, like the new, refundable Child Tax Credit.

While EITC can be very helpful for families, the IRS says that filers need to make sure the information on their return is accurate. The agency also underscores the danger of tax-related scams that promise a larger EITC payout by fabricating information. If caught, the taxpayer may have to pay a penalty and need to file Form 8862, Information to Claim Earned Income Credit after Disallowance with subsequent EITC claims.