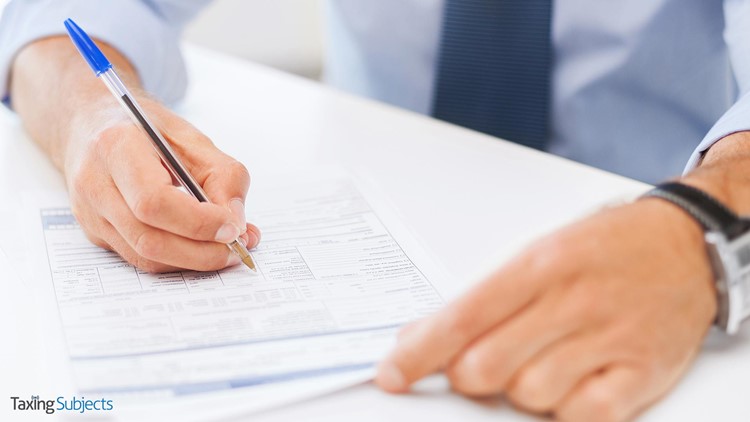 The Internal Revenue Service says taxpayers who have not renewed their expired Individual Taxpayer Identification Number (ITIN) will face processing delays if the number is used to file a return. In addition, the taxpayer could lose eligibility for key tax benefits until the ITIN is renewed.

An ITIN is used by anyone who has tax-filing or tax-payment obligations under U.S. tax law, but isn’t eligible for a Social Security number. The PATH Act, passed by Congress in 2015, mandates that any ITIN not used on a tax return at least once in the past three years should expire. Taxpayers with expired ITINs must apply to renew.

The law also mandated that ITINs with certain middle digits also expired, forcing renewal if the taxpayer expects to file a return.

Taxpayers with ITINs that expired at the end of 2017 and who need to file a tax return in 2018 must submit a renewal application. Others do not need to take any action.

To renew, taxpayers must complete Form W-7 and submit the form and all required documentation to the IRS. For detailed instructions on how to renew an ITIN, check out IRS.gov. Keep in mind it can take the IRS up to 11 weeks to complete the renewal process for an ITIN during tax season.

A recent review by the Treasury Inspector General for Tax Administration (TIGTA) found the IRS had problems carrying out the mandate of the 2015 legislation to deactivate some of those ITINs. TIGTA’s report outlines where the effort fell short:

“TIGTA’s analysis of the more than 23 million ITINs issued as of December 2016 found that the IRS accurately identified and deactivated the majority of the 12.4 million ITINs requiring deactivation. Computer programming errors and inaccurate use identification resulted in the IRS not deactivating 89,105 ITINs which filed 1,298 tax returns as of April 20, 2017. These individuals received $637,181 in refundable tax credits and did not pay an estimated $359,127 in tax as a result of erroneous personal tax exemptions. TIGTA also identified 133,054 ITINs that were erroneously deactivated by the IRS.”

In addition, despite being listed as deactivated, over 11,000 ITINs were used on more than 9,000 tax returns as of May, 2017. Those taxpayers erroneously received more than $2.6 million in refundable tax credits. TIGTA also estimated those taxpayers should have paid some $2.4 million more in federal tax due to incorrect personal exemptions.

The IRS agreed with eight of the Inspector General’s 10 recommendations.