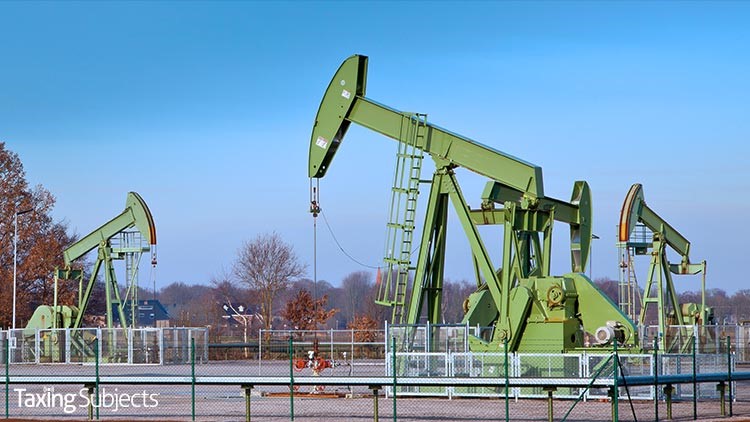 The proposed regulations provide guidance on two new credits for carbon oxide that is captured using equipment originally placed in service on or after Feb. 9, 2018, and allows up to:

In addition, the new proposed regulations attempt to address issues raised by taxpayers on a number of fronts, including: procedures to determine adequate security measures for the geological storage of qualified carbon oxide, exceptions to the general rule for determining who the credit is attributable to, procedures for a taxpayer to make an election to allow third-party taxpayers to claim the credit, standards for measuring utilization of qualified carbon oxide, and rules for credit recapture.

Early IRS guidance has been revisited.

The IRS issued Notice 2019-32 in 2018, after passage of the Bipartisan Budget Agreement. The agency requested comments from taxpayers on the changes made to the carbon capture credit.

The IRS says it has carefully considered the comments, and is issuing these new proposed regulations in order to provide more clarity.

Other guidance was issued earlier this year on the definition of “beginning of construction,” and providing a safe harbor for partnerships.

In Notice 2020-12, the IRS provides guidance to help businesses determine when construction has begun on a qualified facility or on carbon capture equipment that could be eligible for the credits. Notice 2020-12 was issued so that taxpayers didn’t have to request a private letter ruling in these areas.