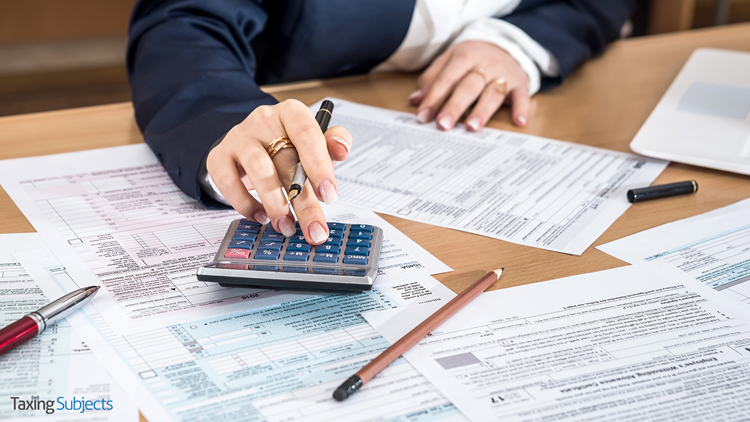 While new tax brackets from the Tax Cuts and Jobs Act will benefit the majority of Americans, some individuals and businesses could owe tax in April if they fail to address their withholding. That’s why the Internal Revenue Service has issued several withholding notifications throughout the year, including the third installment in a four-part series advising small businesses to make timely estimated quarterly tax payments.

Given the potential uncertainty resulting from new tax brackets and almost 3 million additional taxpayers having an estimated tax penalty from 2010 to 2015, the IRS underscored the importance of paying at least 90 percent of tax throughout the year. Aside from small businesses and the self-employed, the agency also noted that taxpayers who work for an employer that doesn't withhold tax may also need to make estimated tax payments.

The IRS recommended adjusting withholding before the end of the year to avoid a penalty and provided resources to aid in this effort, including Publication 505, the IRS Withholding Calculator, Form 1040-ES, the IRS Direct Pay site, and the quarterly estimated tax payment due dates:

Those who prefer video can learn more about estimated tax payments on the IRS’ YouTube channel.