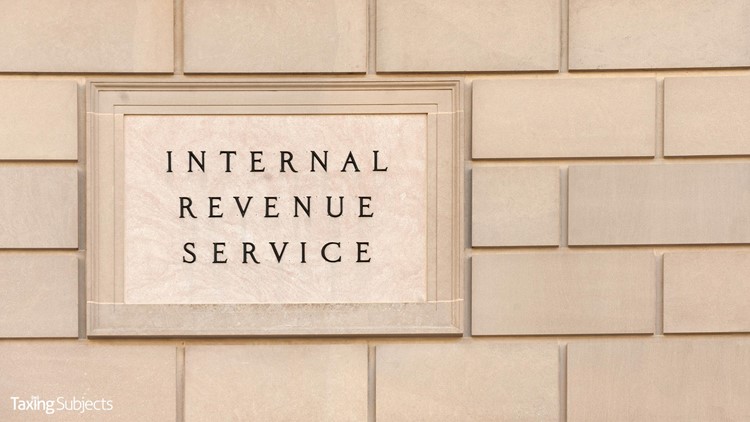 The IRS says it will be issuing regulations in the near future aimed at clarifying just how state and local tax payments can be deducted for federal income tax purposes.

The issue goes back to late 2017, when Congress passed the tax cut bill known as the “Tax Cuts and Jobs Act.” The new law limited the amount of state and local taxes an individual can deduct in a single calendar year to $10,000. Any state and local taxes paid above that amount would not be federally deductible.

Some states then adopted – or are currently considering adoption – legislation that would allow taxpayers to make payments to specified entities in exchange for a tax credit against the state and local taxes they owe.

But Notice 2018-54, which the IRS issued along with the Department of the Treasury, is pointed in its reply to those states trying to provide the tax break.

“The aim of these proposals is to allow taxpayers to characterize such transfers as fully deductible charitable contributions for federal income tax purposes, while using the same transfers to satisfy state or local tax liabilities,” the Notice states. “Despite these state efforts to circumvent the new statutory limitation on state and local tax deductions, taxpayers should be mindful that federal law controls the proper characterization of payments for federal income tax purposes.”

No date was specified for the release of the complete guidance, only saying it would be done “in the near future.”