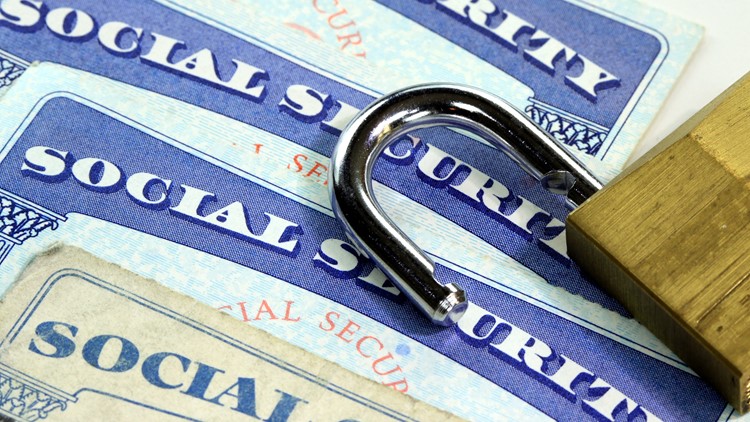 While the tax season thus far has been described as relatively problem-free, the Internal Revenue Service concedes the agency is still trying to come to grips with identity theft and quality-of-service issues.

As of mid-February, Dalrymple said, the IRS had received more than 52 million tax returns and issued over 41 million refunds for more than $127 billion. The average refund, he said, totaled more than $3,000.

Dalrymple acknowledged that the work to stop hackers and identity thieves is ongoing. In 2016, for example, IRS measures stopped more than $6.5 billion in fraudulent refunds on more than 950,000 returns from being paid out to fraudsters.

The IRS has relied heavily on its Security Summit, a partnership panel comprised of representatives from the agency, state tax agencies and tax industry partners. The Security Summit members have helped steer IRS security measures in order to thwart identity thieves.

The IRS has also been trying to improve its service to taxpayers who call them for help. Dalrymple predicted that the average level of service on the IRS phones this tax season would be about 75 percent.

That’s a large improvement over the 2015 filing season, when the agency answered just 37 percent of their phone calls. Last year’s filing season saw a rebound to roughly 70 percent, thanks to additional funding from Congress that was used to hire extra temporary employees.

A study by the Government Accounting Office showed that the IRS had indeed offered better telephone service during tax time. However the GAO also found that IRS service slumped significantly outside of that January-to-April filing season window.