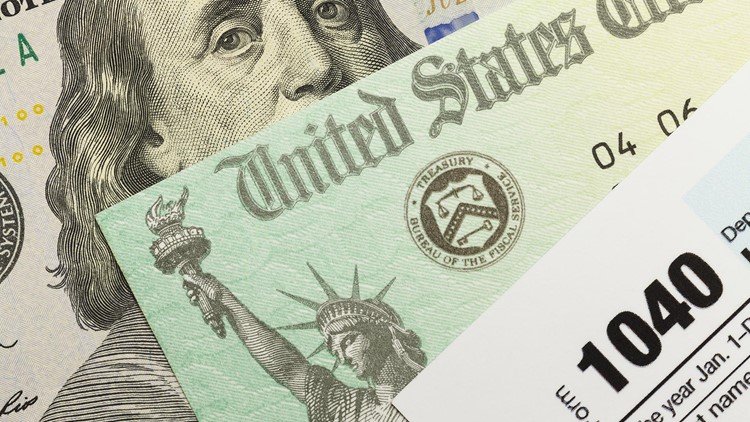 We’ve always been skeptical of that old marketing phrase, “Free Money.” But some taxpayers who filed their 2013 returns may still have a tax refund waiting for them.

The Internal Revenue Service says some $1 billion – yes, that’s billion, with a “b” – in unclaimed refunds is waiting for their taxpayers to come forward. To claim the refund, taxpayers have to file a tax year 2013 income tax return before the April 18 tax deadline.

“People across the nation haven’t filed tax returns to claim these refunds, and their window of opportunity is closing soon. Students and many others may not realize they’re due a tax refund. Remember, there’s no penalty for filing a late return if you’re due a refund,” Koskinen said.

When a tax return hasn’t been filed, taxpayers have a three-year window for claiming their refund. After three years, unclaimed refunds become property of the U.S. Treasury. Also, taxpayers who seek a 2013 refund could have their checks held if they haven’t filed returns for 2014 and 2015. The refund may also be applied to any tax due owed to the IRS or a state tax agency, or to offset unpaid child support or past due federal debts such as student loans.

The refunds awaiting their rightful taxpayers don’t just refund taxes withheld or paid during 2013. They also include amounts refunded from the Earned Income Tax Credit, which could be worth as much as $6,044 in 2013.

NOTE: FOLLOWING IS A TABLE COPIED FROM THE IRS RELEASE. It is a state-by-state estimate of taxpayers who may be due a 2013 tax refund.