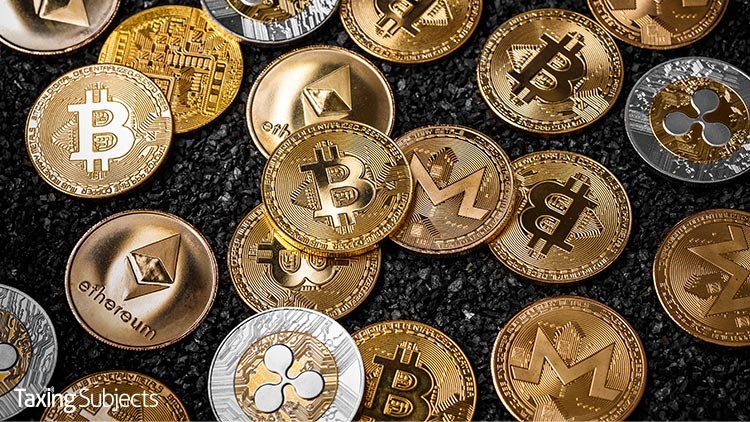 The Internal Revenue Service is attempting to rein in some taxpayers who may have failed to report income and pay tax on virtual currency transactions.

"Taxpayers should take these letters very seriously by reviewing their tax filings and when appropriate, amend past returns and pay back taxes, interest and penalties," said Rettig. "The IRS is expanding our efforts involving virtual currency, including increased use of data analytics. We are focused on enforcing the law and helping taxpayers fully understand and meet their obligations."

The letters are being mailed out now and some 10,000 taxpayers should get one by the end of August. How did they know who should get a letter? The IRS says they got the names of the taxpayers “through various ongoing IRS compliance efforts.”

The IRS reminds that delinquent crypto taxpayers can face penalties – and worse – if their tax liabilities are ignored. Taxpayers who do not properly report the income tax consequences of virtual currency transactions are, when appropriate, liable for tax, penalties and interest. In some cases, taxpayers could be subject to criminal prosecution.

The IRS characterizes these letters as “educational,” and they come in three varieties: Letter 6173, Letter 6174, or Letter 6174-A. All three, the IRS says, strive to help taxpayers understand their tax and filing obligations, while instructing them how to correct past errors. All three letters also list the forms the taxpayers will need and where to send them.

The IRS’ efforts are not all in education, however. Virtual currency remains an ongoing focus area for IRS Criminal Investigation.

The IRS anticipates issuing additional legal guidance in this area in the near future.

More information on virtual currencies can be found on IRS.gov.