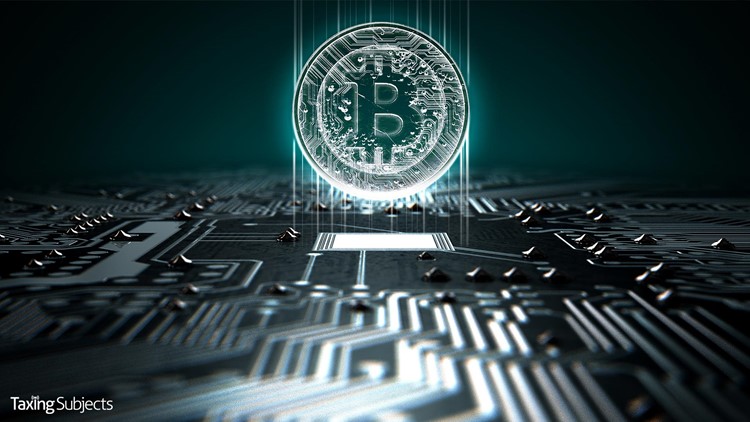 The Internal Revenue Service has backed off parts of its investigation into the digital currency exchange Coinbase. The agency had previously asked Coinbase for a list of details about its customers who had bought or sold Bitcoin in a specified two-year period.

Now, however, Fortune Magazine’s Jeff John Roberts reports the IRS seeks information only on those accounts with transactions worth $20,000 or more. The IRS also reduced the kinds of information it seeks on account holders.

The news of the original probe drew anger from bitcoin users and Republican members of Congress; the IRS still faces a lawsuit filed by anonymous Coinbase users who seek to block the IRS summons served on Coinbase in 2016. Coinbase is not part of the lawsuit, but has stated it might join if the IRS did not reduce the scope of the original subpoena.

The investigation came after bitcoin’s worth rocketed from just $13 to over $1,000 during the two-year period being investigated, yet only 800 people reported gains or losses in bitcoin transactions to the IRS during the same period. Bitcoin’s current trading price is more than $2,000.