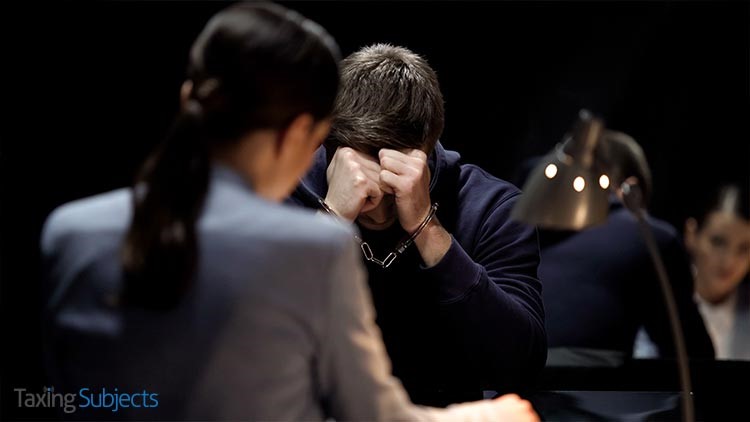 The report, IRS’ Criminal Investigations Report for 2019, outlines the division’s successes for the year, while also marking CI’s 100-year anniversary as a law enforcement agency.

The 2019 report is interactive, summarizes a wide variety of investigative activity during the year and features examples of cases from each field office on a wide range of financial crimes.

The important role that CI plays in the operations of the IRS certainly isn’t lost on IRS Commissioner Chuck Retting. “CI is critical to the overall enforcement efforts of the IRS in pursuing its Mission in a fair, impartial, diligent and, where appropriate, tenacious manner.” Rettig writes. “The Fiscal Year 2019 Annual Report summarizes various CI activities throughout the year but vastly understates the importance of CI to the overall IRS mission. CI supports the efforts of compliant taxpayers by visibly demonstrating the risks of noncompliance thereby helping otherwise honest taxpayers stay honest and compliant.”

“We are working smarter using data analytics to augment good old-fashioned police work and find those cases that have the biggest impact on tax administration. We are leading the world in our ability to trace virtual currency in financial investigations while still working our bread-and-butter tax enforcement mission areas,” Fort said.

CI initiated nearly 2,500 cases in fiscal year 2019, applying some 75% of its time to tax-related investigations. The number of CI special agents dropped to 2,009 by the end of fiscal year 2019, which is the lowest level since the early 1970s. At the same time, CI has increased its use of data analytics and strengthened its international partnerships to assist in finding the most-impactful cases.

The federal fiscal year begins Oct. 1 and ends on Sept. 30.

The IRS says CI is routinely called upon by prosecutors across the country to lead financial investigations on a wide variety of financial crimes.

Fort said it’s fitting that the glowing report comes on the 100th anniversary of the division.

“While we have published an annual report since 1920 to highlight our successes during the past year, this particular year had special meaning as we celebrated our 100th anniversary as a law enforcement agency,” Fort said. “Honor the Badge, Preserve the Legacy, Master Your Craft, (and) Inspire the Future. These are the guiding principles that IRS Criminal Investigation lives by and that 2019 was defined by.”