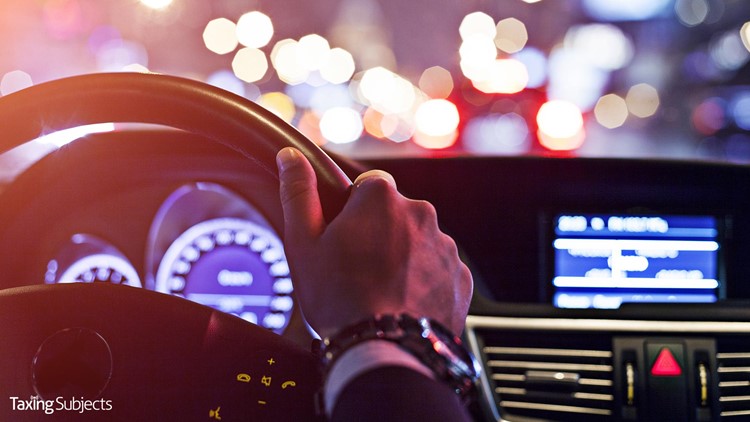 Declining energy prices have apparently made their mark on the rates used to figure deductible costs of operating a vehicle for business, medical or moving purposes. The Internal Revenue Service has shaved 2017 standard mileage rates, beginning January 1.

Taxpayers have the option of claiming the standard mileage rates or using the actual costs of operating their vehicle for the qualified deductible uses.

Using the standard rates, however, also comes with some cautions. A taxpayer can’t use the standard business mileage rate, for example, after using any depreciation method under the Modified Accelerated Cost Recovery System (MACRS) or after claiming a Section 179 deduction for that vehicle. Also, the business standard mileage rate can’t be used for more than four vehicles simultaneously.

For more on the new mileage rates and other vehicle deduction standards, check out Revenue Procedure 2010-51, and Notice 2016-79.