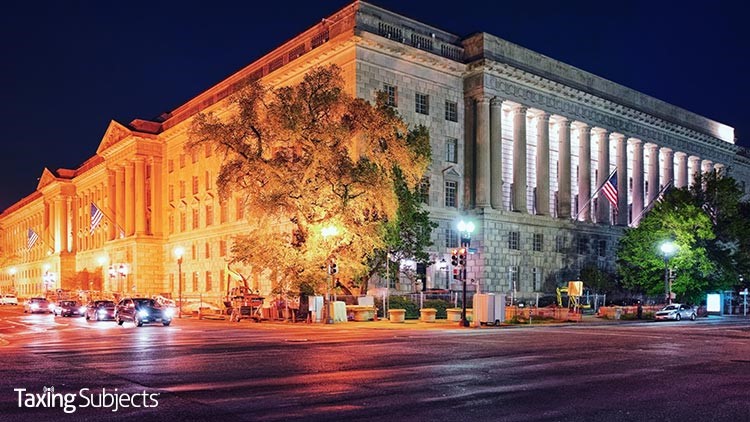 Millions of Americans paid taxes on their unemployment compensation before learning that an exclusion was introduced by legislation a month into filing season. So, the Internal Revenue Service is now sending some of those taxpayers a refund to satisfy the new law.

Some 13 million taxpayers could be eligible for the adjustment. The IRS says the refund is an effort to spare those taxpayers from the hassle of filing an amended tax return. Not all of those taxpayers will actually see their refund per se; the IRS says some refunds will be used to pay tax due or other debts, while other taxpayers won’t see a change at all.

So far, the IRS has checked just over 3 million returns, with more than 2.8 million taxpayers getting a refund.

"The American Rescue Plan Act of 2021 (ARP) excluded up to $10,200 in unemployment compensation per taxpayer paid in 2020," the IRS explains. "The $10,200 is the maximum amount that can be excluded when calculating taxable income; it is not the amount of refunds."

The IRS says that it began reviewing returns that were "filed prior to the enactment of ARPA to identify the excludible unemployment compensation." As a result, the reviews are also checking for any changes in the Earned Income Tax Credit (EITC), Premium Tax Credit, or Recovery Rebate Credit that would result from the exclusion.

Despite the IRS’ effort to save taxpayers the trouble of amending their return, some people will have to do just that to get their benefits. For example, taxpayers who have qualifying children and become eligible for the EITC after the exclusion is calculated may have to file an amended return to claim their new benefits.

The IRS says it can adjust tax returns where the taxpayer is single with no children and becomes eligible for the EITC, as well as those returns where EITC was claimed and the qualifying children have been identified.

The refunds will continue

These unemployment exclusion-related refunds will be sent out periodically, with more due out in a few weeks. The cycle of review-and-refund will continue through the summer; the IRS is working the simplest returns first and progressing on to more complex tax returns as the process progresses.

Further, the IRS says it is sending letters to taxpayers who get an adjustment to let them know they'll receive a refund—or that their adjustment is being used to pay a tax debt or some other type of authorized debt.

The agency says the letters are generally sent within 30 days of the adjustment.