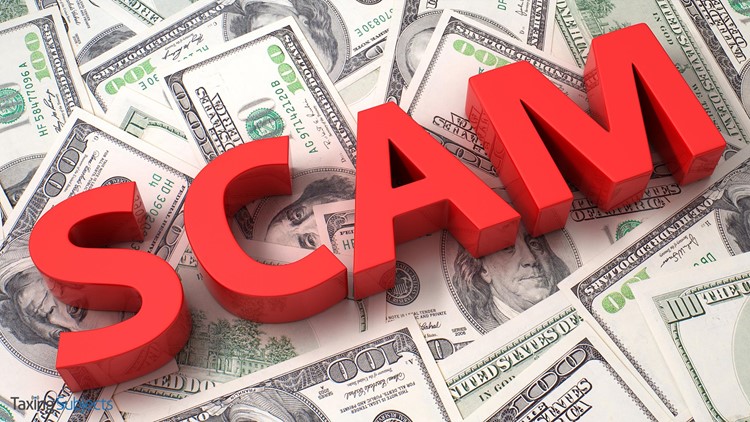 The decision to renew the use of private debt collectors to collect back taxes has the Treasury Inspector General for Tax Administration (TIGTA) a little worried.

Inspector General J. Russel George told a congressional hearing recently he’s concerned the program will spark a new round of scammers posing as debt collectors for the Internal Revenue Service.

Private collection agencies, or PCAs, have been tried twice before. But the efforts failed to bring in the expected amount of taxes owed and drew complaints of harassment from taxpayers. In 2015, Congress ordered the IRS to try the program again – this time with added taxpayer safeguards.

In order to avoid the mistakes of the past, four private collection companies have been tasked with collecting only those tax debts that the IRS has already attempted to collect, but failed. Affected taxpayers will be notified by mail that their debts have been turned over to a PCA.

George’s prepared remarks to the committee show that TIGTA did an audit of IRS policies and procedures shortly after the 2015 legislation was passed. It checked IRS infrastructure to see if it was up to the task of debt collection, and examined the agency’s efforts to reduce the risk of abuse.

“We have identified numerous concerns during our audit, including the IRS’s lack of commitment to assist taxpayers concerned that the PCAs are part of an impersonation scam, as well as our concerns related to the IRS’s process for receiving taxpayer complaints about PCAs,” George said.

TIGTA plans a follow-up audit on the actual operation of the program and a “report card” of sorts on the performance of the contractors. Also planned: Monitoring reports of impersonation of collection contractors.

The Inspector General says his department’s Office of Investigation’s past experiences with telephone scammers posing as IRS agents were passed along to agency officials – especially how such a scam might impact the private debt collection program.

One of the worst telephone schemes was hatched in 2016, where scammers called taxpayers and claimed to be IRS employees. The callers berated the taxpayers, saying they owed back taxes and the local police would come and arrest them if they didn’t pay up immediately. Payment was demanded on iTunes or other gift cards. The scammers may have known the last four digits of the taxpayer’s SSN or other personal information.

“TIGTA has made several arrests in connection with this scam and has numerous investigations underway,” George said. “In July 2015, in one of the largest prosecutions on this scam that we have had to date, an individual pled guilty to organizing an impersonation scam ring. He was sentenced to over 14 years of incarceration and ordered to forfeit $1 million.”

TIGTA’s enforcement effort hasn’t been limited just to the U.S., either. In October of 2016, TIGTA teamed up with the Department of Justice and the Department of Homeland Security to raid five call centers in India and arrested 56 people who had been indicted in an IRS call scam after a three-year investigation.

While the arrests showed progress in the fight against scammers, the Inspector General says it’s far from over.

“Although the investigations and prosecutions have reduced by over 90 percent the number of scam calls being placed, we are still receiving reports that between 5,000 and 10,000 people are receiving calls each week.”