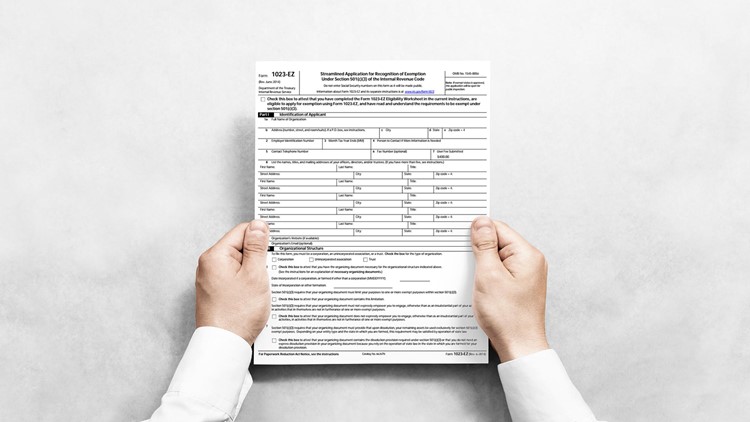 The Internal Revenue Service says data from approved filings of Form 1023, the Streamlined Application for Recognition of Exemption, is now available online for the first time. The move means publicly available data can be accessed in spreadsheet form for tax years starting in mid-2014 (when the 1023-EZ was introduced) through 2016.

Before the move, data from the Form 1023-EZ filings was available only by submitting Form 4506-A to the IRS – a much more time-consuming process.

The IRS’ Tax Exempt and Government Entities division approved more than 105,000 applications for exemption submitted by Form 1023-EZ during the 2014-2016 time frame. The data currently online will be updated quarterly, starting with this first quarter of 2017.

Form 1023-EZ must be filed electronically. It includes basic identifying information such as the name of the organization seeking the exemption, its Employer Identification Number (EIN) and the names of officers, directors or trustees. Submission includes organizing documents, and data on the state of incorporation, and the purpose and activities of the organization.

The push to get data from Form 1023-EZ online is part of the IRS effort to provide more information about the tax-exempt community. In June of last year, the IRS announced that data from e-filed Forms 990 would be publicly available in machine-readable format through Amazon Web Services.