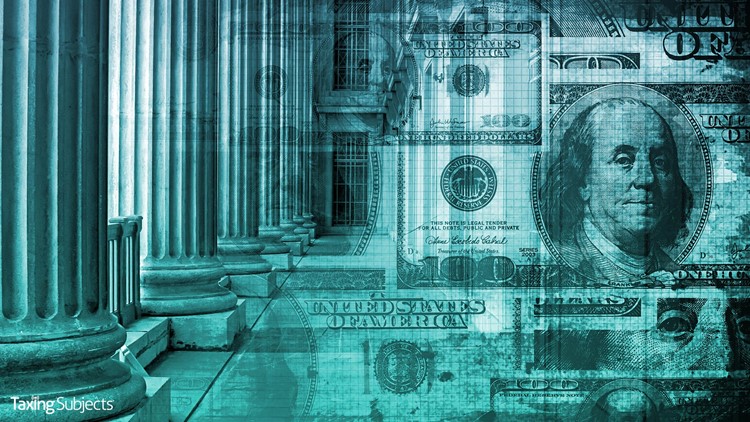 In January, the IRS announced it was lowering the threshold for applying the estimated tax penalty from 90 percent to 85 percent. This change was designed to shield taxpayers who were getting an unexpected tax bill due to tax reform from also owing a penalty. Last Friday, the IRS said they were lowering the threshold once again to provide penalty relief for even more taxpayers.

IRS Commissioner Chuck Rettig noted that tax year 2018—when the Tax Cuts and Jobs Act-related changes to tax withholding tables were first implemented—presented “a unique scenario” that required a response from the IRS. The result is an expanded penalty waiver that reduces the threshold to 80 percent of tax owed. While certainly good news for affected taxpayers who still need to file, how does the reduced threshold affect early filers who already paid the penalty?

According to the IRS, those taxpayers can file Form 843, Claim for Refund and Request for Abatement to have their penalty payment refunded. That said, the IRS urges taxpayers who had a surprise tax bill for tax year 2018 to make an adjustment to withholding for 2019 to avoid another tax bill.

The IRS says the Withholding Calculator can give taxpayers a better idea of just how big of an adjustment is needed. Predictably, users should have tax-related information handy to make sure that their results are as accurate as possible: the prior-year tax return; recent paychecks; and personally identifiable information (PII), like Social Security Number, home address, and bank account numbers.