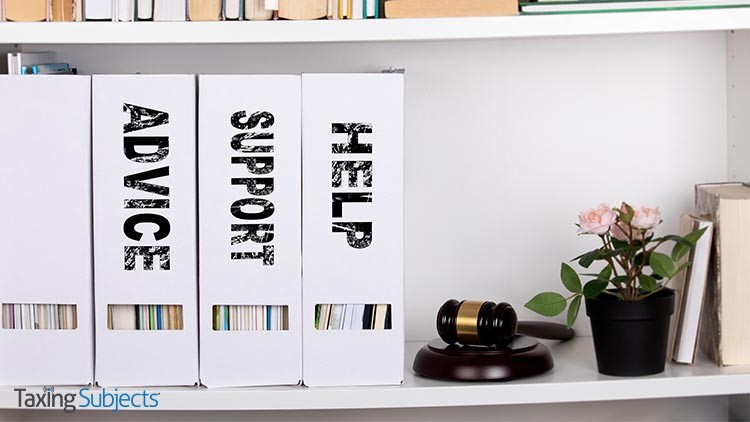 The Internal Revenue Service and the Treasury Department have issued their legal guidance on certain deductions to cooperatives and their patrons. The guidance was made necessary by changes to the tax code by the 2017 tax reform legislation called the Tax Cuts and Jobs Act (TCJA) and the Consolidated Appropriations Act of 2018.

A proposed revenue procedure that provides guidance on methods for calculating W-2 wages relating to Section 199A(g) is also provided through Notice 2019-27.

The IRS news release spells out how the QBI relates to cooperatives:

“The QBI deduction is available for tax years beginning after Dec. 31, 2017, for taxpayers, including certain patrons of cooperatives, with income from a domestic business operated as a sole proprietorship, a partnership, S corporation, trust or estate. The QBI deduction is up to 20 percent of the qualified business income from the business. Some taxpayers may also be allowed a deduction up to 20 percent of qualified real estate investment trust dividends and publicly traded partnership income.”

Some patrons who conduct business through cooperatives may be able to include patronage dividends and similar amounts they get from the co-ops to calculate their own QBI deduction.

“For example, a farmer receiving patronage dividends from a marketing cooperative through which the farmer sells agricultural products may be able to include these dividends in calculating the QBI deduction from the farmer’s agricultural business” the IRS release states.

But some patrons such as farmers will have to reduce their QBI deduction if they get qualified payments from specified agricultural or horticultural cooperatives. In these cases, the QBI deduction has to be reduced by either 9 percent of the QBI from each such business, or by 50 percent of the wages allocated to each of the businesses, whichever is smaller.

Specified agricultural or horticultural cooperatives get a Section 199A(g) deduction for income that is attributed to domestic production activity. That’s not unlike the previous version of Section 199 that was replaced by the 2017 legislation.

Cooperatives can’t pass through any part of their Section 199A(g) deduction to patrons as C corporations – unless they are specified agricultural or horticultural cooperatives.

The Treasury Department and the IRS are both taking comments on the proposed changes, including the revenue procedure. Details on how to enter comments are included with the online documents. The IRS says taxpayers can rely on these proposed regulations if they “apply the rules in their entirety until final regulations are published.”