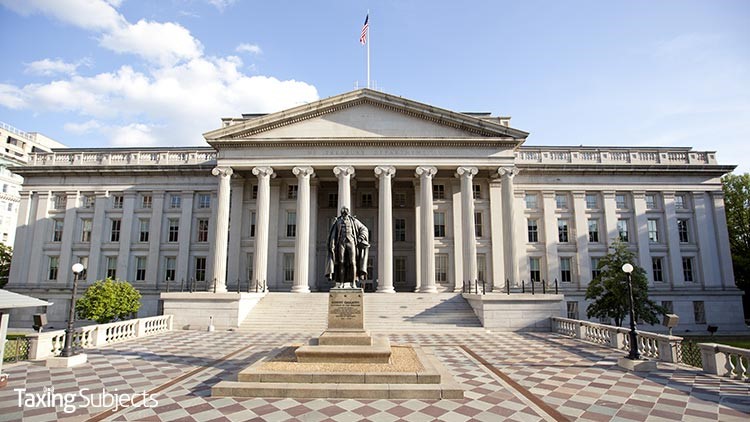 The Internal Revenue Service has issued its final regulations that require taxpayers to reduce charitable contribution deductions by the amount of any state or local tax credits they receive or expect to receive in return.

The notice also includes an IRS statement that taxpayers “may treat payments they make in exchange for these credits as state or local tax payments,” allowing some taxpayers to deduct certain such payments as taxes.

The guidance comes in Treasury Decision 9864, and finalizes proposed regulations published in August of 2018. The IRS says the final version applies to contributions made after Aug. 27, 2018, and are effective August 12, 2019.

The final regulations provide exceptions for dollar-for-dollar state tax deductions and for tax credits of no more than 15 percent of the amount transferred.

The IRS also posted Notice 2019-12, which provides a safe harbor that allows - in certain circumstances - a taxpayer who itemizes deductions to treat disallowed charitable contribution deductions as state or local taxes for federal income tax purposes.

“Eligible taxpayers can use the safe harbor to determine their state and local tax (SALT) deduction on their tax-year 2018 return. Those who have already filed may be able to claim a greater SALT deduction by filing an amended return, Form 1040X, if they have not already claimed the $10,000 maximum amount ($5,000 if married filing separately),” the IRS news release states.

The final version of the regulations was issued after reviewing more than 7,700 written comments taken during its input phase and another 25 comments made at a public hearing in November of 2018. The IRS says about 70 percent of the overall comments were in favor of adopting the proposed regulations without any change.

The Treasury Department and the IRS say they are continuing to consider issuing future guidance, based on a number of other issues raised in the comments they’ve received.