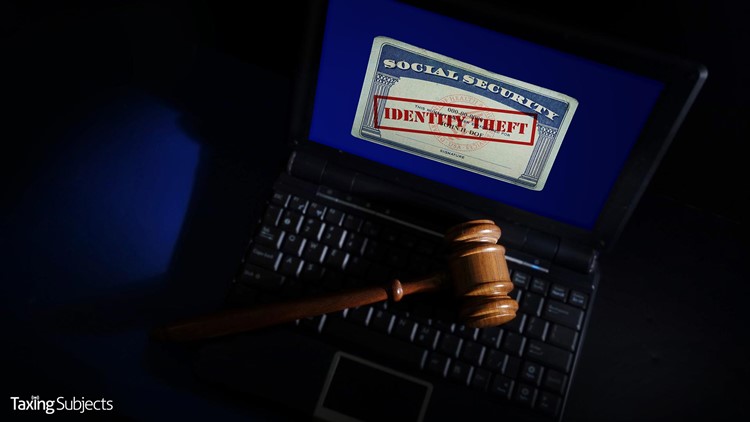 The Internal Revenue Service got some good news from a recent audit, which found the agency has made substantial headway in its assistance to identity theft victims.

The audit, performed by the Treasury Inspector General for Tax Administration’s (TIGTA) Office of Audit, looked at how long the IRS takes to close taxpayer-initiated identity theft cases, and how many errors are made in the process.

Since the 2015 audit, the IRS has consolidated multiple offices assisting identity theft victims under one roof, called a directorate. The new audit looked at more than 50,000 taxpayer-initiated identity refund cases closed by the IRS since the last review. Cases were closed in an average of 166 days – 40 percent quicker than before. The error rate has also dropped; the audit found identity theft victims received an incorrect refund 7 percent of the time, versus the 11 percent rate previously noted.

The audit says such errors lead the IRS to reopen a case and take corrective action to issue the correct refund.

TIGTA did have a recommendation for further improvement, after finding that Identity Theft Victim Assistance Directorate managers weren’t consistently conducting the required monthly reviews of workers’ identity theft cases. The IRS agreed with TIGTA’s recommendation to ensure that the required reviews are completed.