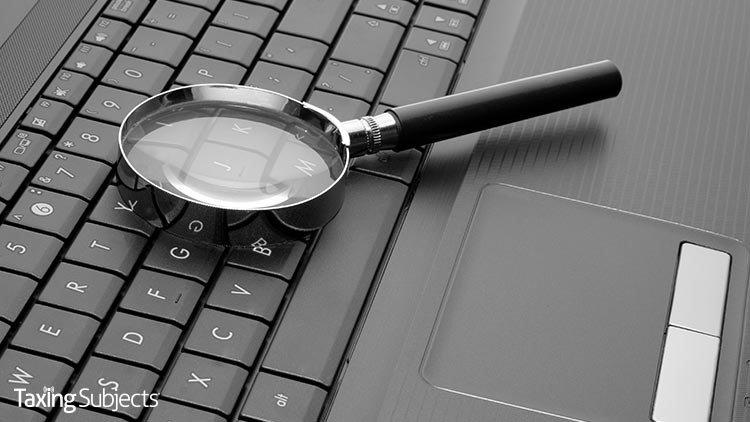 A new audit from the Treasury Inspector General for Tax Administration (TIGTA) finds that IRS identity theft investigations by the Criminal Investigations unit declined by 75% between 2013 and 2017. During that same time, the number of special agents also declined by 15%.

The Inspector General’s report says the audit was set in motion after the IRS CI annual report for Fiscal Year 2018 stated that resources devoted to identity theft cases would be reduced in favor of traditional tax work and “bringing the most sophisticated tax cases to the U.S. Department of Justice for prosecution.”

IRS identity theft investigations get started in two ways: the Criminal Investigations unit can identify a suspected incident; and incidents can be reported by taxpayers. For taxpayer-initiated incidents, taxpayers contact the IRS to report that, after filing their tax return, they received a notice that the return was rejected because someone (an identity thief) already filed a return using the same Social Security Number and name.

TIGTA’s audit found that many incidents reported by taxpayers were not placed into CI’s Scheme Tracking Referral System (STARS) for consideration in the department’s scheme development process.

The report uses the example from 2016, when 98,773 taxpayer-initiated identity returns were processed but not placed in the STARS system. By not including those returns, CI may have limited its ability to identify fraud characteristics for returns that bypass IRS filters for possible investigation, the audit found.

The audit also found that the flow of information needs improvement, especially when other IRS units seek to refer identity theft allegations to Criminal Investigations. Given the requirement that it is the duty of every federal employee to report fraud to the proper authorities, those “proper authorities” should have an effective process to receive the referrals.

From the Inspector General’s report:

“Other functions inside the IRS that interact with identity theft victims have useful information about identity theft and refund fraud. If CI took steps to harness an effective partnership with other IRS functions, CI could increase the quality and quantity of its investigations.  While there is a CI referral process for compliance functions, there is no referral process for other employees who work with identity theft cases such as the Taxpayer Advocate Service and the Wage and Investment (W&I) Division’s Identity Theft Victims Assistance organization (IDTVA).”

The audit report recommends that the chief of the Criminal Investigations unit request that the Commissioner of the Wage and Investment Division develop a process to make taxpayer-initiated cases available for scheme development and case consideration by CI.

A process was also requested for IRS employees who work identity theft cases, such as the Taxpayer Advocate Service and the W&I Division’s IDTVA to submit identity theft referrals and fraud referrals to Criminal Investigations.

CI partially agreed to request an assessment of the STARS database for taxpayer-initiated returns, but disagreed with developing a process with TAS and the W&I Division to submit referrals to CI.  The IRS agreed with TIGTA’s recommendation that the National Taxpayer Advocate finalize pending guidance on identity theft referrals.