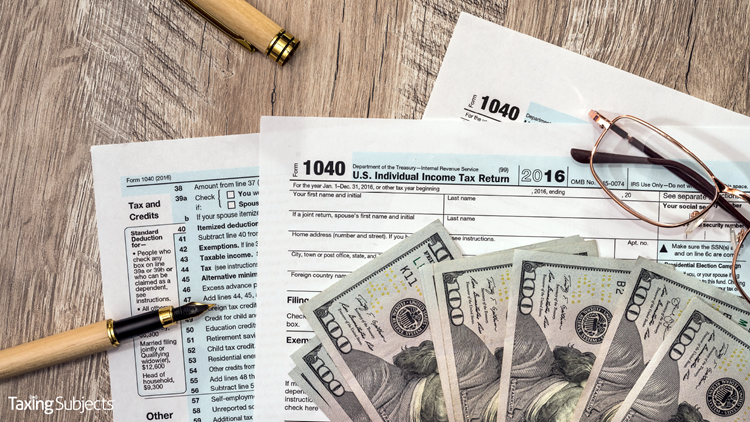 The Internal Revenue Service warned taxpayers to check their income tax withholding for almost all of 2018 due to how the Tax Cuts and Jobs Act affected tax brackets. Despite these warnings, it started to look like many taxpayers were going to have a rude awakening after filing their return. This led Senator Ron Wyden—the ranking Democrat on the Senate Finance Committee—to ask the IRS to “waive fees associated with surprise tax bills.” With just a couple weeks before the start of filing season, the IRS announced it would waive the penalty for not paying enough estimated tax if affected taxpayers met most of their tax liability in 2018.

According to the IRS Newswire, “the IRS is generally waiving the penalty for any taxpayer who paid at least 85 percent of their total tax liability during the year through federal income tax withholding, quarterly estimated tax payments, or a combination of the two.” Those who didn’t meet this updated threshold will have to pay the usual withholding penalties. That said, the agency still believes the majority of taxpayers will receive a refund after filing their return.

While this change will help those who didn’t send the IRS enough money throughout the year in 2018, the IRS Commissioner reminded taxpayers that they will also need to take a close look at their withholding and estimated payments this year to avoid a surprise tax bill in 2020. The press release included links to the IRS Withholding Calculator; “Publication 5307, Tax Reform: Basics for Individuals and Families;” and “Publication 5318, Tax Reform What’s New for Your Business” to provide taxpayers resources that can help avoid an unpleasant surprise next April.