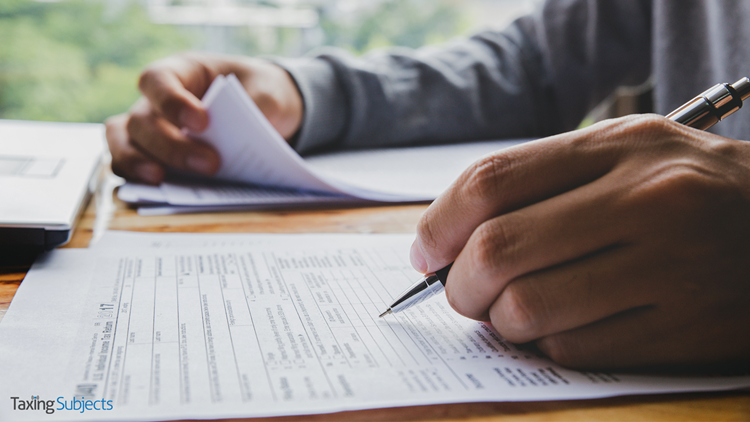 The IRS’ vision of the future for tax administration didn’t last long. The “Future State” initiative debuted in 2014 and featured an online portal that allowed taxpayers to communicate with the IRS and to deal with their taxes online.

Four years later, the Government Accountability Office (GAO) finds the administration is phasing out the name of the project altogether and its sweeping vision of the future is now part of a five-year plan for the IRS.

As it was originally proposed by then-IRS Commissioner John Koskinen, the Future State concept aimed to improve service to taxpayers, enforcement, and operations. At the same time, the measures were expected to help the IRS cope with its shrinking budget and aging technology while improving response to an ever-more-complex federal tax system and increasing expectations of taxpayers.

The IRS says it condensed the original 19 objectives in the Future State strategic plan down to six strategic “themes”:

The GAO report said the IRS didn’t see the changes as much of a shift in policy. “IRS officials characterized this shift as more of a re-branding than a policy change. IRS officials said it made sense to merge the Future State vision with its new strategic plan to create a single consistent IRS vision. In August 2018, IRS officials told us they were preparing public communications about the transition from the Future State vision to the new strategic plan and its implementation,” the GAO writes.

The report says IRS officials told the GAO the decision to make the transition came from a general consensus among senior IRS officials that evolved through conversations in 2017. The IRS also said the agency has a number of planning and reorganization efforts in progress and it made sense to merge the Future State vision with the new Fiscal Year 2018-2022 Strategic Plan to create a single plan.

However, the GAO found that implementation of Future State’s six themes was a little cloudy. “It is not yet clear how this implementation will occur and when it will be completed because IRS only recently transitioned to its new strategic plan,” the report states. “In August 2018, IRS announced to all employees that IRS would generally discontinue using the term Future State, but that the goals of the Future State vision would continue as part of the strategic plan.”