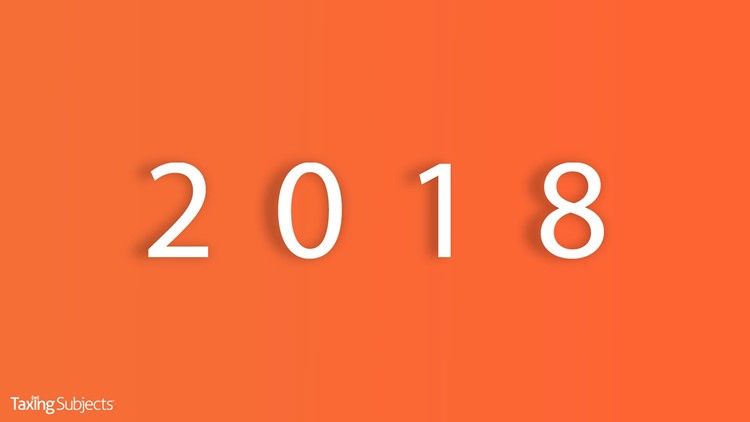 The Internal Revenue Service’s Criminal Investigations division (CI) has issued a glowing report of its activities for the past year.

Don Fort, Chief of CI, said the division is relying more on computers and data to investigate cases. In fact, the number of CI special agent fell below 2,100 by the end of fiscal 2018 – the lowest level of human investigators since the early 1970s.

“The future for CI must involve leveraging the vast amount of data we have to help drive case selection and make us more efficient in the critical work that we do. Data analytics is a powerful tool for identifying areas of tax non-compliance,” Fort said.

The 2018 report claims CI initiated 2,886 cases for the fiscal year, with a conviction rate of 91.7 percent, “which is the highest of all federal law enforcement agencies,” the report beams. However, the CI report from 2016 reveals a conviction rate then of 92.1 percent and 3,395 cases initiated.

“This report shows that as financial crime has evolved and proliferated around the world, so have IRS Criminal Investigation special agents and their abilities to track the proceeds of financial crime,” said IRS Commissioner Chuck Rettig. “CI uses cutting-edge technology combined with sophisticated investigative work to bring the most impactful cases that affect tax administration. I am extremely proud of our special agents and professional staff and their work serving the nation.”

2018 marks the 100-year anniversary for the Criminal Investigations division as a law enforcement agency. Chief Fort acknowledged that techniques – and challenges – have all advanced since the agency was founded in 1918.

“As we begin our 100th year, I could not be prouder to lead this exceptional agency of dedicated women and men," Fort said. "We have never been more capable, better trained or more relevant to the financial crimes landscape.