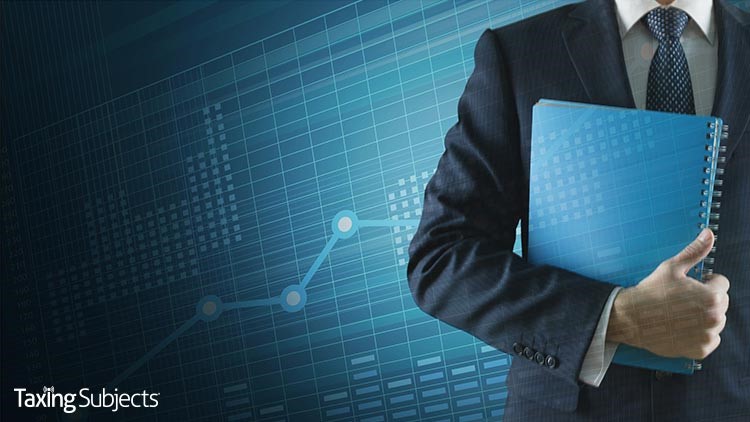 The annual report issued by the Internal Revenue Service spotlights the agency’s new “can-do” philosophy while giving us a glimpse into the enormous workload still needed to bring the IRS into the 21st century.

The IRS has historically suffered through previous congressional budgets that starved it of resources. The shrinking funding forced the agency to shed more than 29,000 staff positions between 2010 and 2019. The job losses reached across the IRS’ core divisions, including Information Technology, Operations Support, Taxpayer Service, and Enforcement personnel.

The annual report concedes that the loss of valuable positions has had serious consequences for the IRS and its mission. “These losses included Revenue Agents and Revenue Officers who audit returns and perform collection activities; and Special Agents in the IRS’s Criminal Investigation organiza­tion which investigates tax-related crimes and other issues. These losses directly correlate with a steady decline in the number of individual audits during the past nine years,” the report states.

Rebuilding core departments has added urgency since up to 31 percent of the current IRS workforce is expected to retire within the next five years. The annual report says the loss of more than 19,000 additional experienced employees due to retirement will create a “significant risk of a large knowledge and experience gap” within the IRS.

Commissioner Rettig has a couple of promising tools that may help get the IRS back on an efficient footing. First, in 2019 the IRS rescinded the exception-only hiring policy that’s been in place since 2011 and has increased efforts to hire new staff across all age groups.

Another possible aid in recovering from the personnel drain is the Taxpayer First Act, which went into effect in mid-2019. The legislation tasks the IRS with submitting “a compre­hensive proposal to redesign the organiza­tion of the IRS to better support America’s taxpayers.”

The last major reorganization of the IRS was in 1998.

Previous IRS administrations have tried to shift the agency away from customer support that required human assistors to more online tools in order to blunt the effect of staff shortages. While the Taxpayer First Act reorganization hasn’t been unveiled yet, we can expect technology to play a larger role in the IRS mission.

In the meantime, the IRS help lines continue to be a vital service for the nation’s taxpayers. For the filing season through April 19, 2019, the annual report says callers to the toll-free help line reached a customer service representative just 67% of the time. The rate was actually a bit worse – 65% - for the rest of 2019. The report blamed 2019’s government shutdown for delayed training and decreased assistor availability.

Better success, however, was found in the area of face-to-face tax assistance. During the 2019 filing season, IRS employees answered more than a million calls to schedule an appointment at an IRS Taxpayer Assistance Center. Just over half of those taxpayers needed the personal visit to correct their various issues. An additional 483,000 callers were able to have their questions answered without visiting an Assistance Center. And nearly 90,000 taxpayers showed up at a Taxpayer Assistance Center without an appointment and were still able to have their issues addressed.

The number of returns processed during the 2019 filing season was also impressive. At the end of 2019, the IRS estimates it processed some 155 million individual tax returns and issued more than 109 million federal tax refunds totaling more than $300 billion.

The IRS Annual Report says efforts continued in 2019 to move more content and functions online. The agency has developed its IRS2Go mobile app to cater to taxpayers who like to stay connected. Mobile traffic to the IRS.gov main website was up 22%; in February of 2019, 62% of all visits to the website came from mobile users. Users of the IRS2Go app increased 17% during the year, driven largely by refund inquiries.

Growth was also seen in use of the Online Account application, with a 58% increase in unique users compared to 2018.

Even with the enhanced web- and mobile-based presence, the IRS remains in need of a major technology overhaul. To that end, the agency released its 2019 Integrated Modernization Business Plan, which is a six-year roadmap for updating IRS systems and taxpayer services.

The annual report says old computer equipment is already being phased out as soon as funding becomes available. “Efforts to phase out old equipment have reduced the percent of aged computer hardware from 52.3 percent in FY 2017 to 45.5 percent in FY 2018 and 31 percent in FY 2019. But to ensure the IRS can fulfill the mission over the long term, more needs to be done, including updates to legacy computing infrastructure and business operations.”

The IRS continues to bolster efforts to secure its systems and data from increasingly sophisticated efforts to steal that data, file fraudulent refunds and infiltrate IRS systems. The annual report says the IRS fends off some 1.6 billion attacks every year; the attacks include denial-of-service attacks, unsuccessful intrusion attempts, probes or scans, and other unauthorized attempts at connectivity.

In FY 2019, the IRS detected and mitigated 2,534 phishing and malware sites and identified and responded to 147 cyber incidents, 104 of which involved common threats such as removable media, email, and web-based activity.

Some of the next generation of cybersecurity weapons are included in the IRS Integrated Modernization Business Plan. For now though, the agency is pushing ahead with measures it can put in place immediately.

IRS Cybersecurity penetration testing and the Department of Homeland Security’s Security Architecture Reviews identified unrestricted network access as an IRS network vulnerability. To mitigate this vulnerability, the IRS is implementing a network access control solution that immediately blocks network access for all unauthorized devices and users.