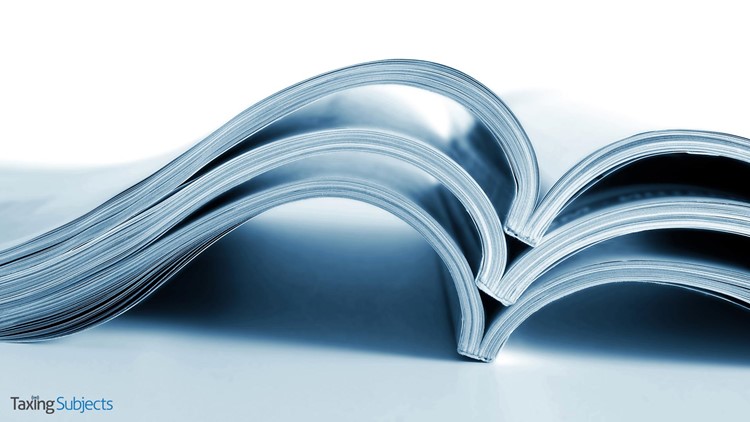 The Internal Revenue Service Advisory Council (IRSAC) has issued its annual report to the agency, and once again is calling on Congress to adequately fund the IRS so it can fulfill its mission to the American people.

The 150-page report, which also goes to members of Congress, notes that the IRS’ funding has been cut by $1 billion since 2010, while the agency’s workload has continued to increase. The combination, the report notes, has left its mark:

“The consequences of the cutbacks have not been minor or hypothetical. They undeniably affect every facet of the agency’s work. As Commissioner John Koskinen has emphasized, the budget reductions have forced hiring freezes, training reductions, and the scaling back of both taxpayer assistance and enforcement activities. They have forced the IRS not to 'do more with less' but, unavoidably, to 'do less with less.'”

While conceding that building an IRS budget has always been a balancing act, and that oversight is a necessary component of any federal funding plan, the Advisory Council report says in the IRS’ case, the process isn’t working.

“We reluctantly conclude, however, that the balance has been skewed in recent years. Actions to defund mandated programs and otherwise diminish the IRS are, in our view, ill-advised, and counterproductive. They do a disservice not so much to the agency and its employees, but to taxpayers and the Nation as a whole. Because underfunding prevents the IRS from delivering high-quality customer taxpayer service and otherwise doing its job, it harms all taxpayers by impeding the IRS’s efforts to fairly and fully administer the laws.”

The report notes that incoming Treasury Secretary Steven Mnuchin promised during confirmation hearings to adequately fund the IRS. However, the report says, no action has been seen to date.

IRSAC’s 2017 report also comments on recent IRS moves meant to encourage resolution of appeals. A 2016 pilot program requires representatives from the IRS departments of Compliance and the Office of Chief Counsel to attend conferences with taxpayers and their representatives.

However, the council believes this would damage the Office of Appeals’ independence from the rest of the IRS, and lead to more litigation, not less.

On another issue, the report also calls for Congress to give the Treasury Department the expressed authority to establish and enforce minimum standards for anyone working within the tax field. Previous efforts to do so met with blowback from courts, saying the IRS didn’t have the power to do that in the legislation.

“To ameliorate the threat posed by these court decisions to competent tax advice and return preparation, to tax administration, and to the integrity of the tax profession, the IRSAC believes that Congress should extend to the Treasury Department express authority to establish, enforce, and require minimum standards of competence for the full range of tax practice, from tax advice and planning all the way through tax litigation.”

The 21 volunteer members of the Advisory Council come from a wide array of positions within the U.S. tax field. This year’s council includes enrolled agents, certified public accountants, and lawyers. These members, who come from firms of varying sizes, help taxpayers prepare and file their tax returns and otherwise comply with the law, and they represent taxpayers in disputes with the IRS, both administratively and in court.