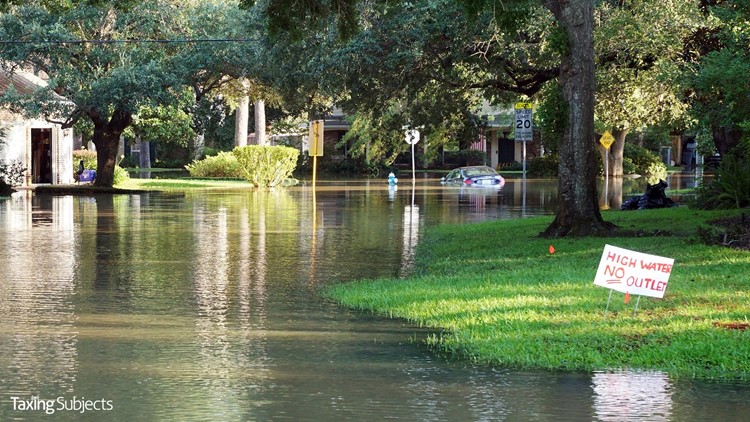 The Internal Revenue Service’s package of extended deadlines and other relief measures for victims of Hurricane Irma has now been expanded to affected taxpayers in the entire state of Georgia.

This relief postpones various tax filing and payment deadlines that occurred starting on September 7, 2017. As a result, affected individuals and businesses will have until January 31, 2018, to file returns and pay any taxes that were originally due during this period.

This includes the September 15, 2017, and January 16, 2018, deadlines for making quarterly estimated tax payments. For individual tax filers, it also includes 2016 income tax returns that received a tax-filing extension until Oct. 16. However, because tax payments related to these 2016 returns were originally due on April 18, those payments are not eligible for this relief.

A number of business tax deadlines are also affected, including the October 31 deadline for quarterly payroll and excise tax returns.

Businesses with valid extensions also have extra time on some coming deadlines such as:

In addition, the IRS is waiving late-deposit penalties for federal payroll and excise tax deposits normally due during the first 15 days of the disaster period.

Individual taxpayers and businesses who suffered uninsured or unreimbursed disaster-related losses can choose to claim them on either the return for the year the loss occurred (in this instance, the 2017 return normally filed next year), or the return for the prior year (2016). See Publication 547 for details.

For more information on the federal response to severe storms, disaster recovery and other helpful topics, check out disasterassistance.gov.