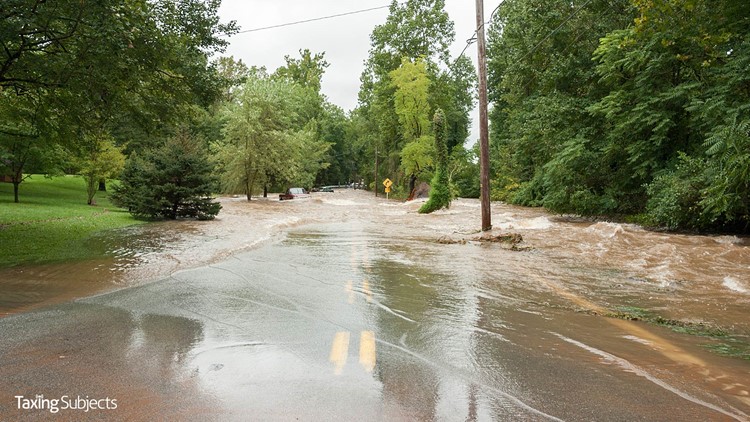 Hurricane Harvey: The Internal Revenue Service has formally acted to give taxpayers in the region a measure of good news.

Rain from Hurricane Harvey may still be falling in south Texas, but the Internal Revenue Service has formally acted to give taxpayers in the region a measure of good news. Taxpayers in the officially designated federal disaster area will have until January 31, 2018, to file individual or business tax returns.

The expanded deadline includes an additional extension for taxpayers with valid extensions that run out October 16 and businesses with extension that end on September 15.

The deadline relief is open to taxpayers in the 18 counties currently listed as part of the federal disaster area. But, as counties and localities are added to the disaster declaration, the IRS will also expand its relief. Currently the relief declaration applies to the following Texas counties: Aransas, Bee, Brazoria, Calhoun, Chambers, Fort Bend, Galveston, Goliad, Harris, Jackson, Kleberg, Liberty, Matagorda, Nueces, Refugio, San Patricio, Victoria, and Wharton.

Details on available relief can be found on the disaster relief page on IRS.gov.

"This has been a devastating storm, and the IRS will move quickly to provide tax relief to hurricane victims," said IRS Commissioner John Koskinen. "The IRS will continue to closely monitor the storm's aftermath, and we anticipate providing additional relief for other affected areas in the near future."

The tax relief action postpones various tax filing and payment deadlines that occurred starting on August 23. As a result, affected individuals and businesses will have until January 31, 2018, to file returns and pay any taxes that were originally due during this period. This includes the September 15 and January 16 deadlines for making quarterly estimated tax payments. For individual tax filers, it also includes 2016 income tax returns that received a tax-filing extension until October 16.

The IRS notes, however, that because tax payments related to these 2016 returns were originally due on April 18, those payments are not eligible for this relief.

The tax relief is part of a coordinated federal response to the damage caused by severe storms and flooding and is based on local damage assessments by FEMA. For information on disaster recovery, visit disasterassistance.gov.