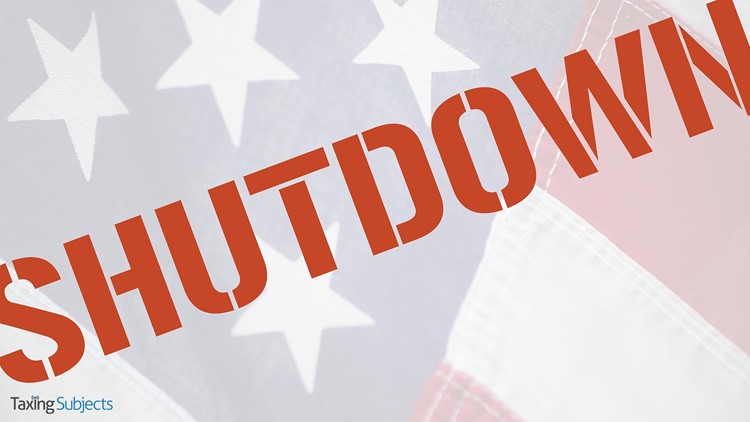 We’re approaching the end of another government shutdown.

Senate leadership today reached a deal to reopen the federal government, having passed the procedural-vote hurdle this afternoon (81-18). The agreement comes just days after Friday’s continuing resolution failed to garner the 60 votes required to avoid a filibuster.

So it appears Capitol Hill is about to finally reopen for business—for three weeks. While we’ve all seen coverage of federal employee furloughs and active-duty troop pay, what happens to IRS services if there’s another government shutdown?

What IRS Services Stop During a Government Shutdown?

If legislators fail to avoid another government shutdown in three weeks—and if it stays shut down for a significant amount of time—it could significantly impact refunds, especially those claiming EITC and ACTC.