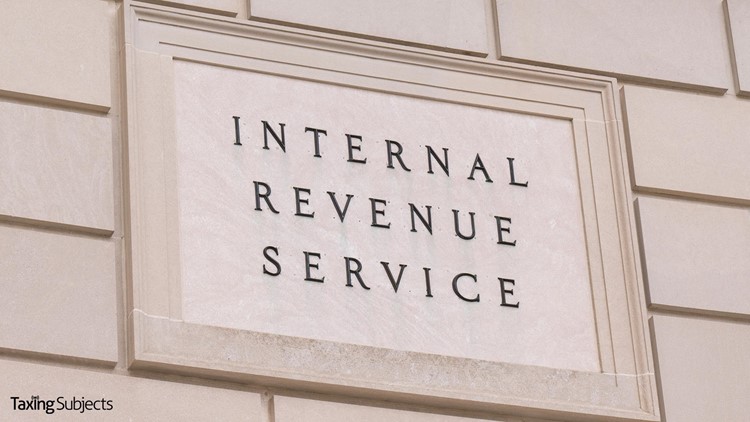 The House Ways and Means Committee on Monday issued a press release announcing a discussion draft for the Taxpayer First Act, a bipartisan effort aiming to “redesign the Internal Revenue Service (IRS) for the first time since 1998.” The reform legislation comes after three years of public hearings and round-table discussions and “incorporates provisions from at least 18 different bills.”

The summary document states “it is time to return the IRS back to its ‘service first’ mission”—a sentiment echoed by Chairman Lynn Jenkins (R-KS), who said the bill “will be a giant step forward in improving the taxpayer experience.” Similarly, Ranking Member John Lewis (D-GA) noted that the subcommittee’s work “produced a serious, thoughtful bill that puts the taxpayer first.”