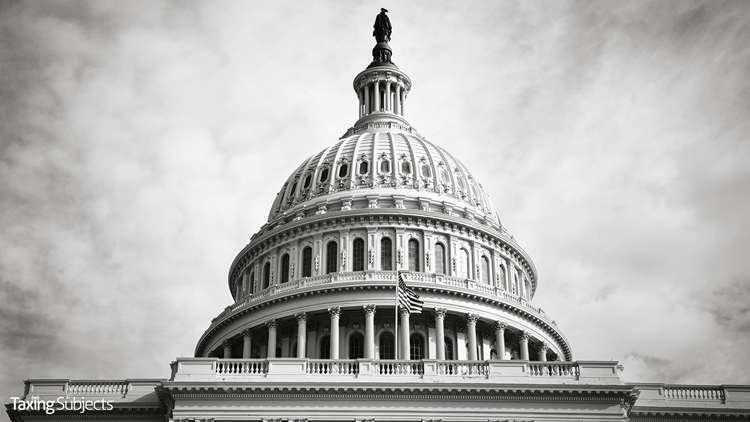 Is the “new, improved” Form 1040 actually helpful to taxpayers – or do the design changes actually make filing taxes more of a chore? Two congressmen on the tax-writing Ways and Means Committee are trying to get some answers.

Accounting Today reports that Richard Neal, the chairman of the committee, and Oversight Subcommittee Chairman John Lewis have asked IRS Commissioner Charles Rettig for information about whether any third-party testing had been done on the usability of the new Form 1040 – and its six new schedules.

Neal is a Massachusetts Democrat; Lewis, also a Democrat, is from Georgia.

In a letter to Commissioner Rettig, Neal and Lewis said their goal was to “better understand the full extent of any due diligence done on the usability of the postcard by taxpayers.” They asked for the analysis on the form design performed a qualified third party. Accounting Today mentions Mitre Corp., as a possible source for the test results. Mitre is a nonprofit that operates federally funded research and development operations that the committee members believe may have played a role in testing the form’s usability.

Mitre has been an IRS contractor in the past.

Neal and Lewis are seeking verbatim copies of notes taken by any outside observers who watched taxpayers work through the new forms, as well as written descriptions of all findings given to the IRS by a third party pertaining to usability of the forms. They also want to know what was done with the findings and why any and all third-party results weren’t released to the public.

Olson questioned whether Congress, in its rush to deliver a simpler and shorter Form 1040, ignored the impact on taxpayers that the postcard-sized 1040 and its six additional new schedules would have.

“The new schedules will force some taxpayers to cross-reference and transfer data such as credits, deductions and income, increasing the potential for errors to occur since the tax information is dispersed over many pages and needs to be tracked down and reported on different forms and schedules,” Olson writes.

Both Neal and Lewis contend that recent press reports – which include assertions that lines removed from the main 1040 were simply inserted on the secondary schedules - raise questions whether the new form actually makes filing taxes easier.