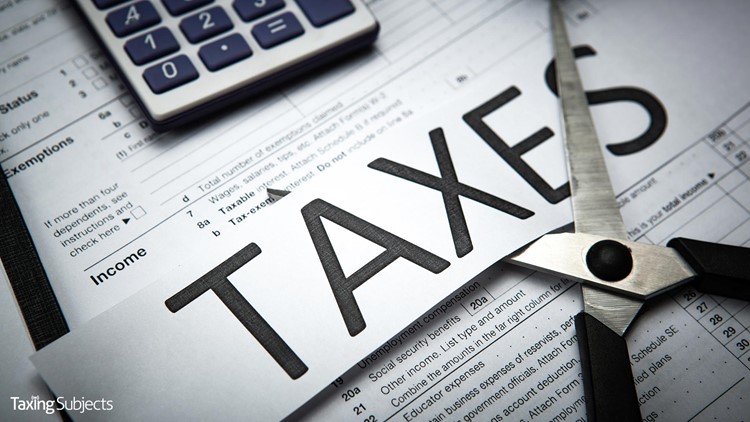 Before “Tax Reform 2.0” is fleshed out and brought to a vote (which Brady suggested could happen as early as September), GOP legislators will return to their districts to discuss the proposed changes with constituents. But just what can taxpayers expect from the second round of tax reform?

The first bill is designed to address a prominent criticism of the Tax Cuts and Jobs Act: The new individual tax rates, increased standard deduction, and pass-through deduction were all scheduled to sunset in 2025, and the House GOP intends to make them all permanent to “provide certainty for our families, workers, and Main Street small businesses, while unleashing even more economic growth in America for the long run.”

Regardless of whether the measure passes the House, the effort may stall in the Senate due to reportedly adding $600 billion to the deficit.

As a response to the US "[dropping] out of Bloomberg's list of the top 10 most innovative countries in the world," the third bill plans to “remove barriers to growth” for new businesses by creating start-up focused tax breaks.