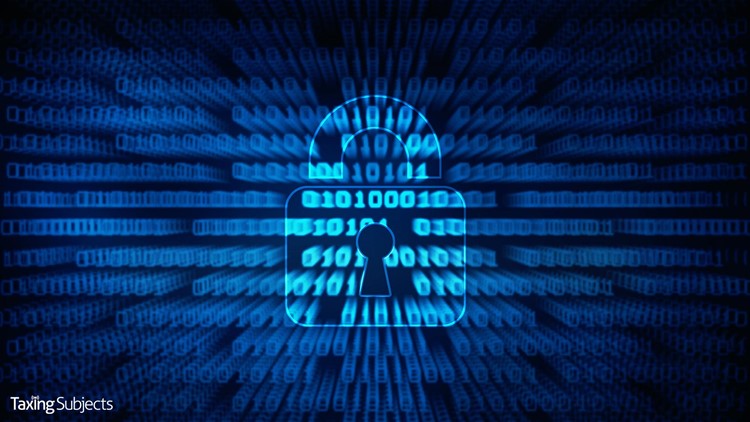 Drake Software has long been a leader in the income tax industry. Now that influence is expanding into the national fight against tax-related identity theft.

In an interview with Taxing Subjects, Gibson said her appointment is a great honor – both for her and for Drake. And because it brings Drake Software to the table on a crucial industry-wide effort, Drake customers will be the big winners.

Gibson joins the Security Summit’s Authentication Working Group, which looks at how data filed with electronic tax returns can be used to screen for fraud.

“We’re looking at the data points that can indicate fraud in a return, what they are, what they mean,” Gibson says. “A lot of it is transactional data. That is, data that is filed along with each return automatically.”

By understanding patterns in the data, Gibson says, the team can make some assumptions about what does or doesn’t mean a return should be examined more closely. Security Summit documents show that some 20 data elements were identified last year in individual returns. More will be brought online as they are identified. Plans are to expand the search for such data points into the realm of corporate returns as well.

While the decision to build a collaborative team between the public and private sectors to fight fraud and identity theft was historic, Gibson says they’ve already seen concrete results. The number of fraud cases, for example, has dropped by more than 40 percent in each of the last two years. But Gibson sees other, more subtle results that can have big dividends as well.

“The relationships that have come out of the working group have been very cordial. It’s very rare that a conflict isn’t resolved within the same phone call where it arose”, Gibson said. “I think the reason for that is, this isn’t some pie-in-the-sky problem we’re working on. Tax fraud and income tax-related identity theft are affecting people we know. This is part of protecting the American taxpayer.”

And that, she says, is the engine that drives everyone on her team. They are fighting a real problem that affects real people. “That’s the reason the Security Summit works. Everybody can point to someone who’s been personally affected by identity theft.”

In citing advances, Gibson says challenges still remain beyond the daily struggle against identity thieves and tax fraudsters. She says one of the biggest challenges is to get the 40-plus income tax states to adopt uniform filing structures so that efforts by the Security Summit and others on the federal level can help the states as well. Other groups are helping to bring that about, such as the Federation of Tax Administrators, or FTA.

FTA, for example, writes the schema (a kind of blueprint) for state income tax returns so they can be successfully processed electronically with IRS returns. It also means the electronic state returns have a uniform structure that can be e-filed with the electronic returns of other states.

Additionally, says Gibson, the FTA acts as a liaison between the IRS and the various state tax departments, giving it a major role in the Security Summit and its mission.

Where We Go From Here

Gibson says the work of the Security Summit will benefit from oversight and direction from a long-standing industry group, currently led by another Drake Software veteran. The Electronic Tax Administration Advisory Committee, or ETAAC, is chaired by Vice President John Sapp, who came onto ETAAC in 2016.

ETAAC’s original mission was to orchestrate the move from paper filing income tax returns to e-filing. Its work completed in that role, the group has been repurposed by the IRS. “ETAAC’s new mission is oversight and seeing that the Security Summit succeeds,” Gibson said. “It’s made up of 15 members from all facets of the tax industry, whether it’s software development, financial services, states or the IRS. It’s a pretty diverse group with a lot of experience. And with ETAAC in the oversight role we’ll keep steering the ship in the right direction.”