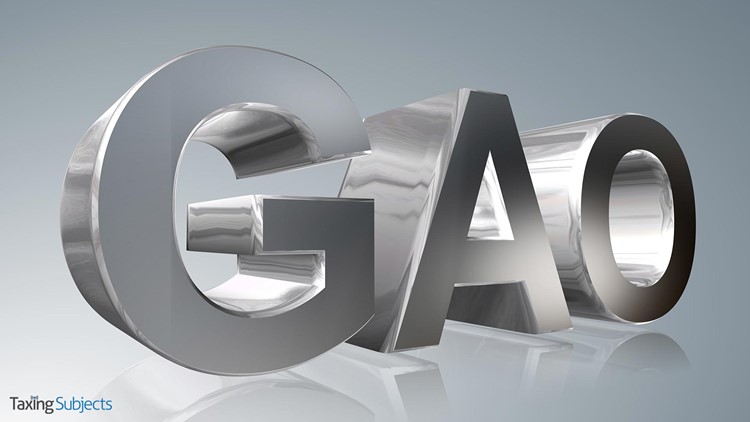 The new wage verification process inaugurated for the tax year 2016 filing season holds hope in the fight against fraudulent income tax returns, a new report finds, but the Internal Revenue Service faced more than a few challenges in carrying out the plan.

The verification scorecard is part of a report offered to the House Ways and Means Committee by Jessica Lucas-Judy, Acting Director of the U.S. Government Accountability Office Strategic Issues section.

The verification plan called for the IRS to hold refunds on returns claiming either the Earned Income Tax Credit (EITC) or the Additional Child Tax Credit (ACTC) until Feb. 15, to give the agency time to verify wage amounts on Forms W-2. At the same time, employers were to get their W-2s to the Social Security Administration by Jan. 31 – a full month ahead of schedule.

What the GAO Found

Initial data, said Lucas-Judy, seems to suggest that income verification may be a valid tax fraud tool, but for 2016, implementation faces challenges. For example, on returns where the taxpayer claimed either the EITC or the ACTC, the IRS verified wage information for over 35 percent of the returns before Feb. 15.

The GAO report says some $863 million in refunds was held by the verification process as potentially fraudulent.

However, many employers requested an extension or just didn’t send their W-2 data to SSA on time, so the IRS was unable to verify those returns. As a result over 58 percent of the returns claiming one of those credits went through unchecked, and more than $38 billion was paid in refunds.

A similar procedural hang-up affected returns that didn’t claim either the EITC or the ACTC. The IRS did not hold those returns because it wasn’t required to. Those returns were subjected to other checks by the IRS, however.

The data show that the IRS managed to verify wage information on over 40 percent of those returns, but another 58 percent – over 12 million – couldn’t be verified because W-2 information just wasn’t available. The program had not authorized the IRS to hold returns if W-2 information wasn’t there, only to verify what was supplied by Social Security.

It should be noted that the IRS saw a 125 percent increase in the number of W-2 forms it received during the 2016 filing season, taking in 214 million forms as of Feb. 17.

GAO’s report did find good news. Despite ongoing budget cuts, the Internal Revenue Service managed to improve its live-assistance services over past years. Average wait time for a live assistor dropped from 9.7 minutes last year to 6.8 this year. And live operators answered more than 77 percent of phone calls versus 74 percent last year.

Lucas-Judy summed up the report with hope for the future.

“W-2 systemic verification shows promise of being a powerful tool for addressing ID Theft refund fraud and possibly other types of fraud. IRS has also continued to improve its telephone service, which is important in helping taxpayers comply with the tax code,” she said.

“Addressing our open recommendations—including developing long-term strategies for customer and online services to ensure that IRS is maximizing the benefit to taxpayers and reducing costs in other areas, such as for IRS’s telephone operations—could further help IRS in those endeavors.”