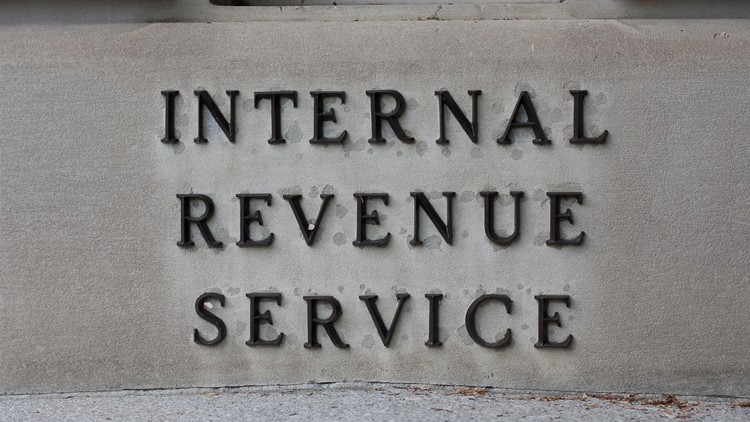 The Government Accountability Office has issued a report that examines the quality of the guidance the Internal Revenue Service issues to taxpayers and preparers. The GAO faulted the IRS, the Treasury Department in general, and the Office of Management and Budget (OMB) for how they decide – or don’t – what kind of guidance should be issued for a particular tax product.

The public relies on IRS guidance to understand tax laws and to meet their tax responsibilities. The GAO review examined:

The IRS only considers Internal Revenue Bulletin (IRB) guidance to be authoritative. While IRS information published outside the IRB can help taxpayers understand tax law and make informed decisions, it’s not always clear on the limitations of its use. The IRS does have detailed procedures for identifying, prioritizing and issuing new guidance, but it lacks procedures to document the decision on what type of guidance to issue.

It’s the Office of Management and Budget’s role to review a tax regulation and determine if it is likely to have significant economic effects. If so, additional analysis would be carried out.

But this was seldom done, the GAO found, because initial assessments from the Treasury Department and the IRS find that many new administrative law or executive order requirements don’t apply to most tax regulations and other guidance.

Some tax regulations are also exempt from further analysis due to a 1983 agreement between the OMB and Treasury. While this agreement was reaffirmed in 1993, the GAO questions whether it’s still relevant more than 20 years later.

The GAO made six recommendations, including that the IRS communicate more clearly the limitations of information not published in the IRB. Also, the GAO asked that the OMB and Treasury reevaluate their long-standing agreement that exempts some tax guidance and regulations from OMB oversight.

The IRS agreed with all six of GAO’s recommendations.