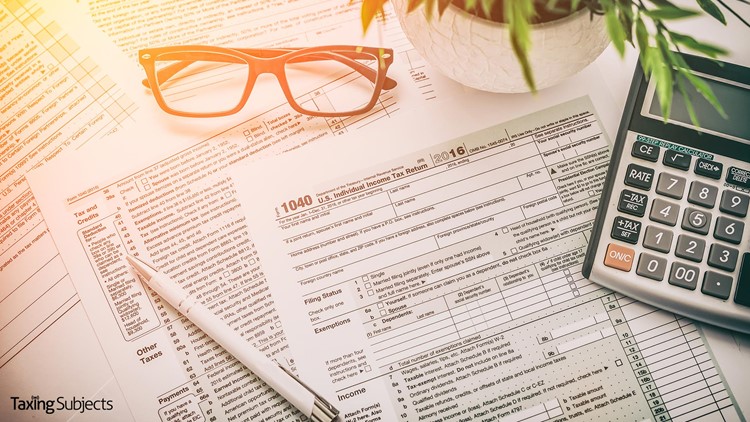 A new federal report finds that more Americans may get an unpleasant surprise come April 15.

Most folks expect to pay less tax after the tax cut law went into effect in late 2017. But the Government Accountability Office says more American taxpayers will actually have to pay tax due because their employers aren’t withholding enough tax from their paychecks.

The GAO bases its report on computer simulations run by the Treasury Department, using the previous withholding tables and new versions based on the tax cut legislation. While the simulation showed 73 percent of taxpayers had more money withheld from their paychecks – and will see a refund from the IRS – another 21 percent do not have enough withheld. Those taxpayers will see bigger paychecks, but will also see a bigger tax bill in April.

Treasury Department officials told the GAO they were under time constraints to come up with figures for withholding because of the push to get the bill through Congress.

The GAO report narrows the type of taxpayer most at risk of under-withholding has $180,000 annual earnings ($20,000 of that comes from non-wage income), two children and itemized deductions.

The IRS has publicly recommended that taxpayers review their withholding and update their preferences after passage of the new tax law. But the GAO found other issues as well.

“Although Treasury and IRS described to us the process for annually updating the withholding tables, there is limited documentation of that process,” the GAO report states. “Federal internal control standards require agencies to document responsibilities through policies and periodically review their control activities.”

The report recommends the Treasury Department work more closely with the Internal Revenue Service to nail down the process and get it in writing.