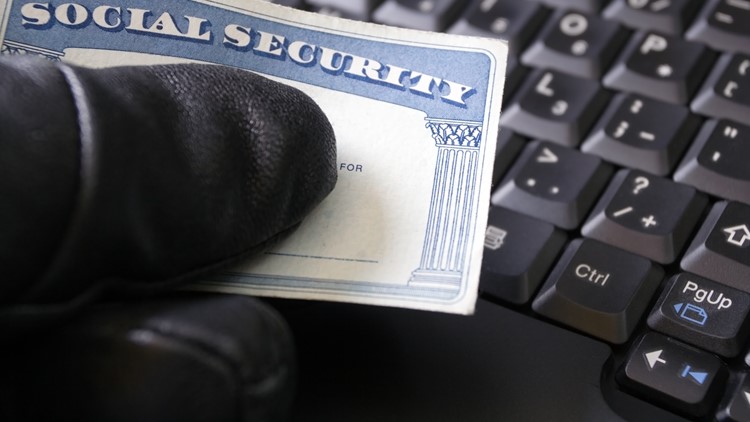 The good news is the GAO found taxpayers calling the IRS received better service during the 2016 filing season. However, the study also determined that during the regular 2016 calendar year, information that could help alert taxpayers they were victims of identity theft was hard to obtain, either from IRS.gov or through IRS customer service.

While the IRS has formed a special team to improve handling of identity theft cases and so reduced its backlog of cases, the GAO found some areas that needed improvement:

File Handling Processes – File retrieval and scanning processes led to delays and unnecessary requests for documents. In two of 16 cases, resolution was delayed at least a month while the employee assisting the taxpayer waited for another unit to find and scan documents into the IRS system. In some such cases, it was found the document was unneeded in the first place, since the assistor closed the case without the missing document.

Internal Processes Could Pay Fraudsters – In discussions with GAO investigators, IRS taxpayer assistors and managers said some assistors may actually release refunds even if indicators on the account show the tax return is under review for identity theft – or if two returns have been filed for the same taxpayer. Some assistors said IRS representatives answering phone calls can release these holds because they don’t understand the meaning of the codes on the taxpayer’s account. (A 2017 analysis by the IRS showed this sort of error does occur, but may not be as widespread as was mentioned to the GAO.)

Taxpayers Not Being Notified When Dependents’ Identity Stolen – The GAO study found the IRS doesn’t always notify taxpayers when one of their dependents has his or her identity stolen. IRS officials told the GAO that the agency doesn’t consider a dependent to be a victim if their Social Security number is used as a dependent on a fraudulent return. Previously, however, the agency had provided guidance to taxpayers when a dependent fell victim to identity theft. The GAO found that by not notifying taxpayers that their dependent’s identity had been compromised, the agency limits the taxpayer’s ability to take action.

The Government Accountability Office recommends the IRS develop an online dashboard to display customer service standards and other performance information, so that it’s easily accessible and can improve the transparency of IRS customer service.