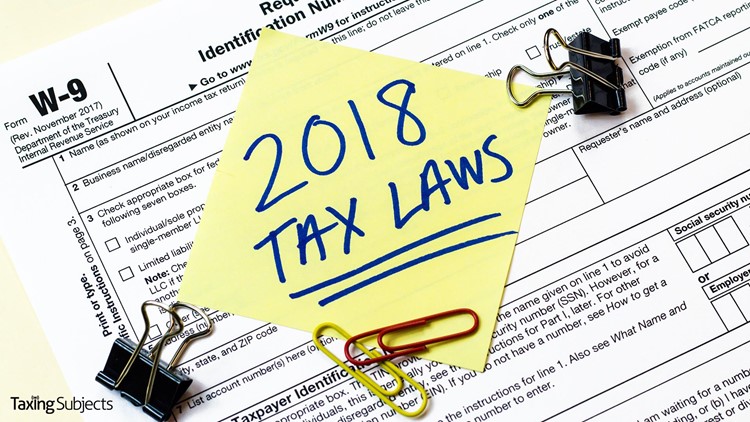 With the TY2017 tax season coming down to the final hours, the acting IRS commissioner feels pretty good about his agency’s performance thus far. But the big crunch, he says, comes after tax deadline has come and gone.

Acting commissioner David Kautter told members of the Senate Finance Committee recently that the tax season has gone well, with some 94 million individual returns received. More than 73 million refunds have been issued for over $200 billion.

Passage of the tax cuts, followed by the budget bill, mean the IRS had to do some fancy footwork, Kautter said. The IRS got straight to work reprogramming its processing systems to handle more than 30 individual and business breaks that had expired at the end of 2017—and were made retroactive for 2017.

Most of the work surrounded the treatment of mortgage insurance premiums as qualified residence interest, the exclusion of discharge of qualified principal residence indebtedness from gross income, and the deduction of qualified tuition and related expenses.

Kautter told the committee the IRS started its work right after the tax cut bill was signed into law. They built a roadmap of what needed to be done, and have been adjusting that roadmap as issues develop. After seeking stakeholder input, the IRS identified the forms that need to be amended, instructions that need to be updated and publication that need changing.

“At this point our estimate is that we’ll need to amend as many as 450 tax forms, instructions and publications to fully implement the tax reform act,” Kautter said. “We expect to have new forms drafted by the end of April for the most part. We expect to have most new instructions drafted by the end of May, and our plan is to release those forms and instructions over the summer for taxpayers and tax advisors to review and comment on. Also this month we will begin programming our new systems. There are about 140 integrated, interrelated tax programming systems that need to be updated.”

Congress appropriated more than $300 million to help the IRS pay for implementation of the new tax reform package. Kautter thanked Congress for the appropriation and estimated about three-quarters of the amount will be taken up by upgrading technology.

“We’re off to a good start. I’m confident at this point that we’ve got a good plan. We’re executing on the plan. I think the timeline is aggressive. We don’t really have a choice. We need to get this done, and we’re focused on it,” Kautter said.