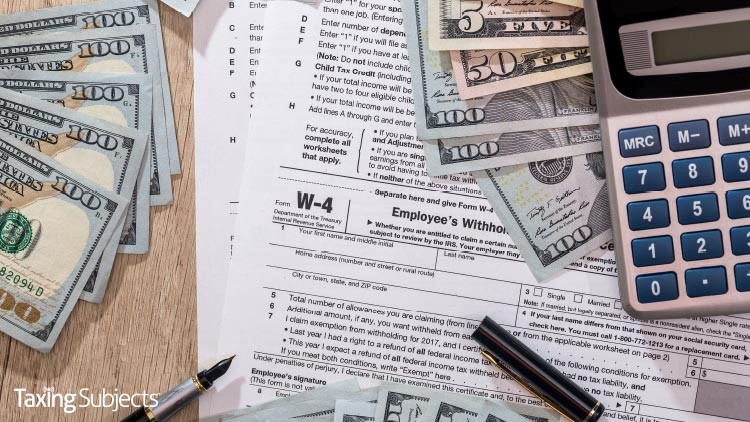 Senate Finance Committee Chairman Chuck Grassley pushed Congress to revive the tax extenders that expired at the end of 2018 in a press release issued last month. Essentially a package of temporary tax breaks that are renewed every December, Grassley argues that failing to extend these provisions would hurt American taxpayers.

Injecting urgency into the tax extenders debate, the chairman invoked the specter of looming filing deadlines: “We are almost seven months after the end of 2018 and three months after the close of the regular tax filing season, and taxpayers still have no answer.” He believes that shrinking window translates to “millions of taxpayers … who are waiting on Congress so they can finalize their 2018 taxes and in some cases even stay in business.”

The majority of Senator Grassley’s press release was dedicated to trying to address two major concerns that have been raised about tax extenders:

To the first point, Grassley argued that thirty percent of the tax extenders budget goes toward “a deduction for mortgage insurance premiums and a provision that allows college students to deduct tuition and related expenses. They also include incentives for individual consumers to purchase energy-efficient products for their home, as well as certain types of alternative vehicles.” That said, Grassley admitted that the majority of the tax extenders budget is allocated for business incentives spanning a wide range of industries—from green energy to railroads.

As for those worrying about the cost of renewing temporary tax breaks every year, Grassley assured them that the Senate Finance Committee was investigating the issue: “I know that there are those who question the need to extend these provisions in perpetuity, and I agree with them. That’s why the Finance Committee created a series of task forces to examine these policies for the long-term.” The findings of those task forces were expected “later [that] week,” but those results have not yet been reported.

Do you believe Congress needs to renew the tax extenders that expired in 2018?  Let us know in the comments below!