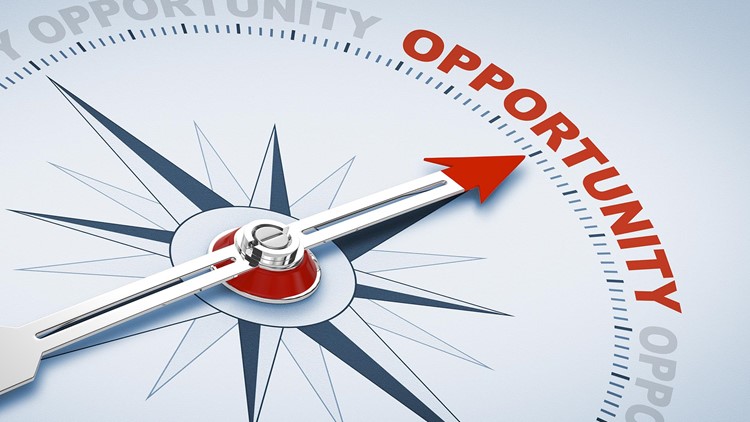 A certification deadline is just days away for the Work Opportunity Tax Credit (WOTC), and that has spurred the Internal Revenue Service to urge employers to certify their new hires who qualify - before it’s too late.

The credit is designed to help employers who hire long-term unemployment recipients, certain veterans, recipients of certain kinds of public assistance, and others who have faced barriers to employment.

The Protecting Americans from Tax Hikes (PATH) Act extended the WOTC for nine categories of workers who were hired in 2015. But the legislation also added a tenth category for long-term unemployment recipients hired in 2016. Qualified hires must have been unemployed for at least 27 weeks and received unemployment benefits during at least part of that time.

To qualify for the credit, employers would normally request certification by filing IRS Form 8850 with the state workforce agency within 28 days after the qualifying worker starts work. Because the PATH Act wasn’t passed until December 2015, the IRS is giving employers extra time to certify that group of employees. The 28-day rule will be in effect for workers hired after Aug. 1, 2016.

Once workers have been certified, employers can claim the WOTC on their income tax returns. Figure the credit on Form 5884 and it becomes part of the general business credit claimed on Form 3800.

For more information on the Work Opportunity Tax Credit, check out the WOTC page on IRS.gov.