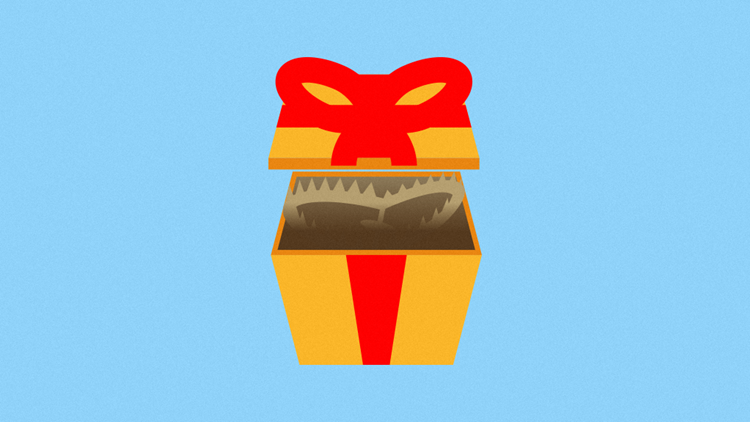 With the passage of Thanksgiving, Americans are shifting into gifting mode. For many, that means giving a holiday monetary gift to a well-deserving charity of one sort or another.

Unfortunately, scammers can use this noble intention to enrich themselves through fake charities. While the scammers’ main prize is money, they also can use the fake charity platform to download the taxpayer’s sensitive personal and financial information.

To help combat these thieves, the Internal Revenue Service wants taxpayers to know just who they’re giving to, and how to access that information.

The bright side of this warning is that much of this fake philanthropy can be avoided. The Security Summit, which is made up of representatives from state tax agencies, the nation’s tax community and the IRS, says the easiest and most effective way to be sure a charity is legitimate is to use the IRS’ Tax Exempt Organization Search Tool.

The IRS maintains a database of all federally recognized tax-exempt organizations. Using the online tool to check out a charity may be as simple as entering the charity’s name in the tool and seeing if it comes back as legitimate.

If a charity isn’t on the list of recognized organizations, donations to that organization can’t be tax-deductible. At worst, the charity could be a scam.

‘Tis the season for scammers

The Christmas holiday season can be one long payday for scammers. Between holiday shopping, the coming tax season and the pandemic, scammers have numerous opportunities to steal what were supposed to be charitable donations or highjack personal information.

The Security Summit members warn taxpayers to be especially careful this time of year when shopping online or viewing emails or texts.

Scammers will stop at nothing to get into a taxpayer’s wallet, setting up bogus organizations to take advantage of the public’s generosity. They use tragedies and disasters to appeal to taxpayers’ desire to help others.

Some scammers us the telephone to advance their phony charities; those seeking donations for disaster relief are especially common over the phone. As with online charities, taxpayers should check out the charity before they donate, and should never feel pressured to give right away.

No matter what the charity, no matter whether the appeal is made online or by phone, here are the best ways to avoid being scammed by a fake charity:

This is National Tax Security Awareness Week. The IRS and its Security Summit partners issued this alert to help taxpayers guard themselves against identity theft and the theft of sensitive tax information—all are methods used to file fake tax returns and obtain bogus refunds.

For more information on the Security Summit and identity theft, see IRS.gov/securitysummit for details.