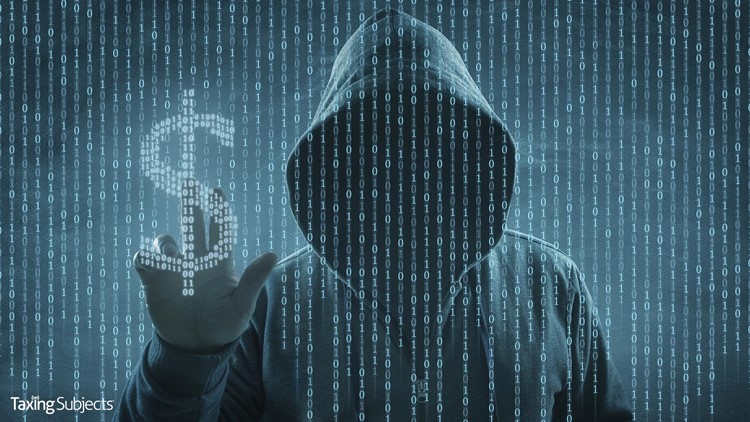 It all sounds so good. In fact, the benefits touted by the scammers promoting these tax schemes sound too good to be true. And they are.

The three schemes all start with a legitimate tax-planning tool that is improperly distorted almost always by a promoter to produce benefits that lure participants with wildly exaggerated predictions, but ultimately seriously compromise the taxpayer. Taxpayers should be highly skeptical of any such claims.

Abusive trust arrangements often us multiple layers of trusts and offshore shell corporations. They also incorporate entities that are disregarded for U.S. tax purposes into the mix, all to hide the true ownership of assets and income, or to disguise the substance of transactions.

These schemes may give the appearance of separating responsibility and control from the responsibility of ownership, many times through the use of purported mortgages or rental agreements, false invoices, fees for service never performed, purchase and sale agreements and distributions.

Ultimately, however, it is the taxpayer who in fact controls the elements of the scheme and directs any benefits received from them.

The IRS cautions taxpayers that abusive tax evasion schemes involving trusts won’t produce the tax benefits advertised by their promoters. U.S. taxpayers engaged in foreign trusts may be subject to significant information-reporting penalties for failure to file Form 3520 or Form 3520A.

Insurers that qualify as small insurance companies can elect to be treated as exempt organizations or to exclude limited amounts of annual net premiums from income so that the captive insurer pays tax only on its investment income. In certain “micro-captive” structures, promoters, accountants or wealth planners persuade owners of closely-held entities to participate in schemes that lack many of the attributes of insurance.

The IRS has countered these tax shelters with audits, investigations and court action. Treasury agents have brought more than 500 cases to Tax Court, spotlighting participants in these schemes along with their promoters.

In 2017, the U.S. Tax Court disallowed the “wholly unreasonable” premium deductions the taxpayer had claimed under a section 831(b) micro-captive arrangement, concluding that the arrangement was not “insurance” under long established law. (Avrahami v. Commissioner, 149 T.C. No. 7 (2017).)  In 2018, the Tax Court concluded that the transactions in a second micro-captive arrangement were not “insurance”. (Reserve Mechanical Corp. v. Commissioner, T.C. Memo. 2018-86.)

Notice 2016-66 established reporting requirements for such transactions on or after Nov. 2, 2006, and created disclosure and list maintenance obligations for material advisors. Taxpayers who fail to report these arrangements could incur significant penalties.

Generally, a charitable contribution deduction isn’t allowed for a charitable gift of property consisting of less than the donor’s entire interest in the property. However, the law does provide an exception for a “qualified conservation contribution,” but it must meet certain criteria, including exclusive use for conservation purposes.

If the tax code criteria and regulations are met, the taxpayer may claim charitable contribution deduction for the fair-market value of conservation easements they donate to certain organizations.

Now the bad news: some promoters are syndicating conservation easement transactions that claim to give investors the opportunity to obtain charitable contribution deductions and their corresponding tax savings that significantly exceed the amount paid in by the investor. This, says the IRS, can’t be done without a little behind-the-scenes work from the promoter.

Notice 2017-10 lays out that some of these transactions are classified as tax avoidance and names them “Listed Transactions.” In general, the notice applies to transactions in which promotional materials suggest to prospective investors that they may be entitled to a charitable contribution deduction that equals or exceeds two-and-a-half times the investment amount.

This type of transaction must be disclosed to the IRS. In addition, people who act as material advisors in these transactions may have disclosure and list maintenance obligations.

In December of 2018, the Department of Justice sued the promoters to shut down a conservation easement syndicate scheme. Read more about it in DOJ Press Release 18-1672.