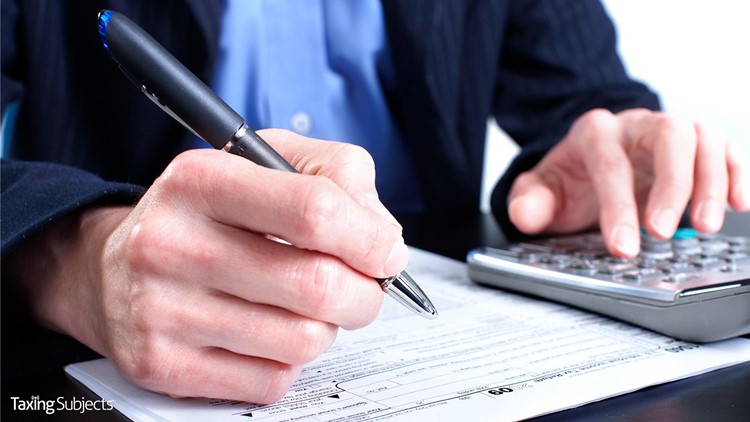 Let’s face it: it’s never a good idea to be anything but truthful when it comes to filling out an income tax return. It’s a warning the Internal Revenue Service is making to taxpayers and tax preparers alike.

Inflating deductions or credits on a return happens enough to make this year’s IRS “Dirty Dozen” list of the most common tax scams. Taxpayers may encounter these schemes any time, but many of them peak during the tax filing season as people prepare their tax returns or hire others to help with their taxes.

The IRS warns taxpayers to be wary of the various deductions that are commonly overstated by unscrupulous tax preparers in order to get a larger-than-normal refund (and thereby get a larger fee). Some of the most common padded deductions include: charitable contributions, medical expenses, padding business expenses or falsely claiming the Earned Income Tax Credit, Child Tax Credit and other tax benefits.

The IRS reminds taxpayers, “They are still personally at risk, even if someone suggests using these strategies or a paid tax preparer actually prepares their return. By the time the IRS contacts the taxpayer about these problems, the promoter or preparer is often long gone.”

Best to Play it Straight

A taxpayer’s best defense against scams – and the best way to avoid an audit – is to simply preparing an accurate tax return. There are significant penalties for not being totally forthright on a return. Those penalties for filing an incorrect return include:

For more information about IRS audits, the balance due collection process and possible civil and criminal penalties for noncompliance, check out the IRS website, IRS.gov.