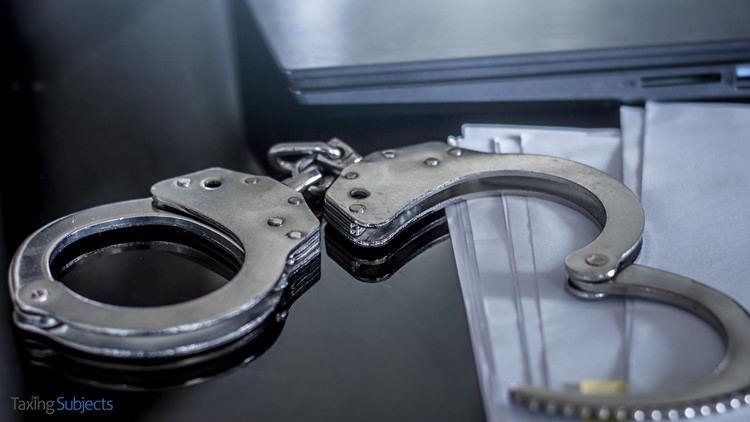 In recent years, the federal government has tried varying strategies to entice wealthy individuals and corporations to report and retrieve funds squirreled away in offshore accounts. Tactics ranging from watered-down penalties to periods of downright amnesty proved reasonably successful, bringing millions of dollars in untaxed funds back into the U.S. – and the IRS.

The IRS says despite the previous programs, offshore tax avoidance is still a crime.

Hiding money in unreported offshore accounts has made this year’s IRS “Dirty Dozen” list of the top tax schemes for the year. The annual “Dirty Dozen” lists a variety of common scams that taxpayers may encounter anytime, including offshore schemes. Many of these peak during filing season as people prepare their tax returns or seek help with their taxes.

Over the years, a number of taxpayers have been identified by the IRS as evading U.S. taxes by putting their money out of sight – in offshore banks, brokerage accounts on nominee entries. They access their funds indirectly, using debit cards, credit cards or wire transfers. Foreign trusts, employee-leasing schemes, private annuities and insurance plans have also been used for the same purpose.

Things go best for taxpayers who “come clean” voluntarily and admit to investigators what is hidden and where. For those who think silence is the best defense, IRS Criminal Investigations agents use information they’ve unearthed to pursue undeclared accounts and the taxpayers who own them. And the arrests can include those who aid in the scheme, such as bankers or fund managers. Helping clients hide their assets overseas can be a very costly game.

There are legitimate reasons for maintaining financial accounts abroad, but there are reporting requirements that must be satisfied. U.S. taxpayers who maintain a foreign account and don’t comply with the reporting requirements are running afoul of the law. They risk significant fines as well as the chance of criminal prosecution.

The IRS is reminding taxpayers who failed to report their offshore investments or pay tax on the income from these funds, to come forward. The circumstances of taxpayers vary widely and the IRS offers several options for addressing the noncompliance.

Those considering an offshore scheme should remember that more foreign banks and other financial institutions are providing information on their accounts that belong to U.S. citizens. This automatic third-party reporting is largely due to the Foreign Account Tax Compliance Act (FATCA) and the network of intergovernmental agreements between the U.S. and its partner jurisdictions.

The IRS gets more information regarding potential non-compliance by U.S. citizens because of the Department of Justice’s Swiss Bank Program. This information makes it less likely that offshore financial accounts will go unnoticed by the IRS.

Penalties for failure to properly report offshore accounts – or transactions associated with those accounts – can be severe. A summary of these potential penalties as well as a comparison of what must be reported on Form 8938, Statement of Specified Foreign Financial Assets, and the Report of Foreign Bank and Financial Accounts (FBAR) can be found on IRS.gov.