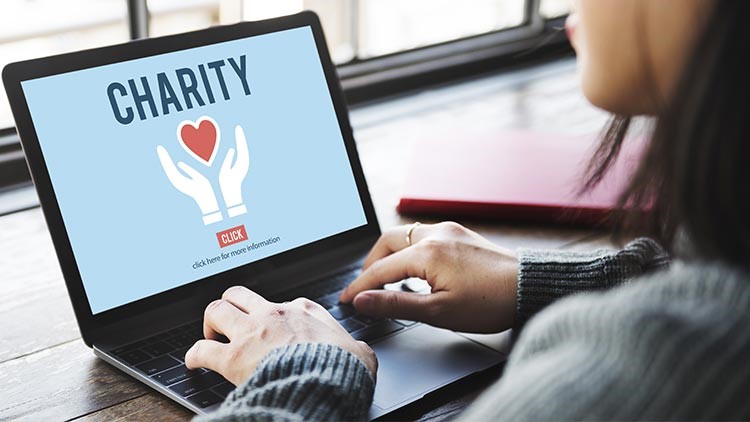 An organization that tracks charitable giving in the U.S. says it appears the new tax reform measures were a factor in decreasing donations to America’s charities.

Giving USA, the longest-running and most comprehensive report of its kind in America, is published by Giving USA Foundation, a public service initiative of The Giving Institute. It is researched and written by the Indiana University Lilly Family School of Philanthropy at IUPUI.

Corporations Up, Taxpayers Down

“After reaching record-breaking levels of giving in 2017, American individuals and organizations continued their generous support of charitable institutions in 2018,” said Rick Dunham, chair of Giving USA Foundation and CEO of Dunham + Company. “However, the environment for giving in 2018 was far more complex than most years, with shifts in tax policy and the volatility of the stock market. This is particularly true for the wide range of households that comprise individual giving and provide over two-thirds of all giving.”

Under the new tax regulations, total itemized deductions have to total more than $12,000, which is the new standard deduction. That’s up from the old standard deduction for singles, which was $6,350. Married Filing Jointly filers have to exceed $24,000 to claim their deductions, nearly double from the previous amount of $12,700.

Giving USA finds that while the stock slump in late 2018 probably had its own dampening effect on giving, the biggest shift seemed to be among individual givers who lost the benefit of a deduction in the tax reform changes.

“One important shift in the 2018 giving landscape is the drop in the number of individuals and households who itemize various types of deductions on their tax returns. This shift came in response to the federal tax policy change that doubled the standard deduction. More than 45 million households itemized deductions in 2016. Numerous studies suggest that number may have dropped to approximately 16 to 20 million households in 2018, reducing an incentive for charitable giving,” the report states.

The numbers from the Giving USA report seemed to be echoed by the Fundraising Effectiveness Project, which found that large gifts of $1,000 or more increased by 3 percent; mid-range donations between $250 and $999 fell by 4 percent, while gifts less than $250 were down by more than 4 percent.

While initial figures point to tax reform as one of the causes for the dip in charitable donations, Giving USA says the complexity of factors that were at play during the 2018 tax year makes deeper examination necessary.

“About half of all Americans give, and the tax policy changes may have created uncertainty for some donors, especially those who previously itemized but no longer will,” said Una Osili, Ph.D., associate dean for research and international programs at the Lilly Family School of Philanthropy. “We have strong historical data about the link between economic variables, the stock market and charitable giving, and we will be analyzing data for the next few years to better understand how broad giving patterns may have changed.”