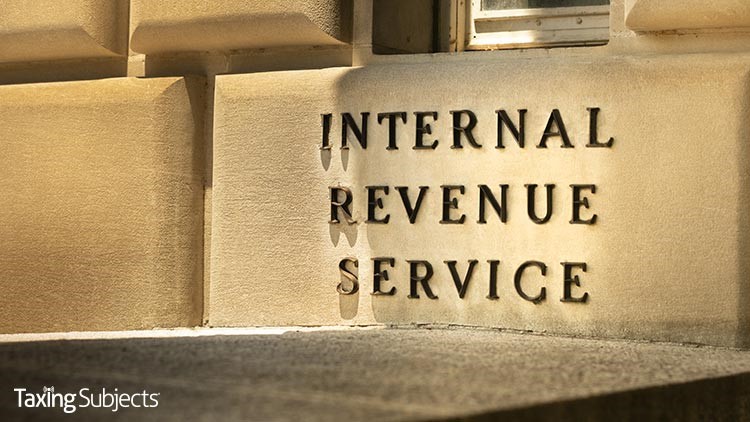 The Internal Revenue Service has updated its guidance that was issued for deductible business, charitable, medical, and moving expenses. The changes were mandated by the tax reform legislation passed in late 2017.

The rules updates are spelled out in Revenue Procedure 2019-46, which is posted on IRS.gov.

An IRS news release says the changes in the revenue procedure are important for any taxpayer claiming a mileage deduction on a return. “The guidance also provides rules to substantiate the amount of an employee's ordinary and necessary travel expenses reimbursed by an employer using the optional standard mileage rates,” the release states. “Taxpayers are not required to use a method described in this revenue procedure and may instead substantiate actual allowable expenses provided they maintain adequate records.”

The tax reform legislation suspended itemized deductions for most employees with unreimbursed employment expenses. However, some specified types of employees – such as Armed Forces reservists, qualifying state or local officials, educators and performing artists can continue to deduct their unreimbursed business expenses during the time the regular deduction is suspended.

The deduction is likewise allowed for self-employed individuals.

While the legislation also suspended the moving expenses deduction, the suspension does not apply to Armed Forces members who move due to military orders and as part of a permanent change of station.