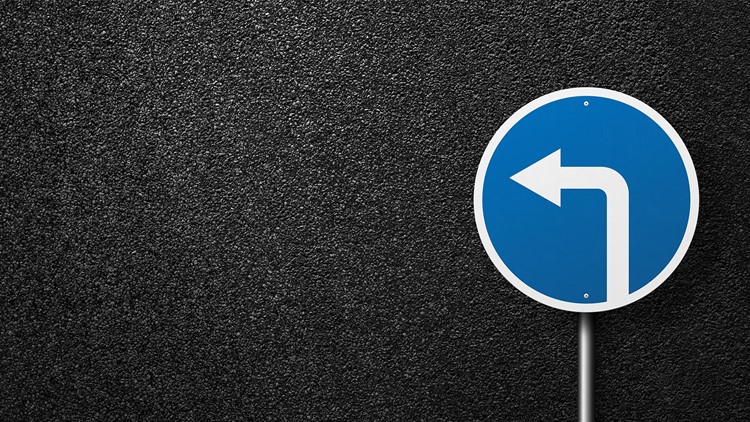 Taxpayers with Individual Taxpayer Identification Numbers (ITINs) will have a different set of rules for the 2017 income tax filing season. The changes are the result of the Protecting Americans from Tax Hikes Act, better known as the PATH Act, which was passed in 2015.

Taxpayers with an expired ITIN who don’t renew before filing in 2017 could have their refund delayed, or they may find they are ineligible for certain tax credits until the ITIN is renewed. The Child Tax Credit and the American Opportunity Tax Credit for education are just two that could be affected.

Who Has to Renew?

If an ITIN holder doesn’t intend to file a tax return next year, no action is necessary. However, there are two main groups who may need to renew an ITIN ahead of the 2017 filing season:

To renew an ITIN, use Form W-7, Application for IRS Individual Taxpayer Identification Number. Remember to include all the information and documentation required. Use the newest version for the form available. The new version, named “Rev.9-2016,” will be available in September of this year.

Applicants can mail their form and documentation – which must include the original identification or certified copies by the issuing agency – to the IRS address on the form. They can also use one of the IRS-authorized Certified Acceptance Agents around the country, or contact an IRS Taxpayer Assistance Center in advance and bring the original identification documents in person.

Make It a Family Affair

To make renewal easier and to reduce paperwork, the IRS is offering a group renewal process for families. If either the taxpayer, a spouse or a dependent has received a notice to renew an ITIN, they can choose to renew the ITINs of all their family members at one time, rather than doing it piecemeal over several years. For now, this applies to those taxpayers with an ITIN with middle digits of 78 or 79.